YoshiEgg & Bloop: Time Split is a game in the YoshiEgg series by Outer Limits Co.. It will be released early 2012. It is based around YoshiEgg and Bloop after swapping bodies due to rips in time and space, and them trying to return to normal, and stop the Tanooki Androids that are causing these rips and skips in time before the entire universe is destroyed. 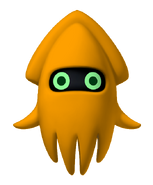 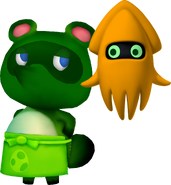 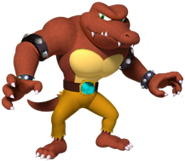 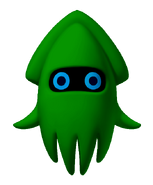 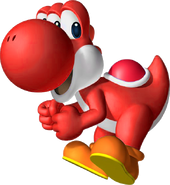 Ropes
Add a photo to this gallery
Retrieved from "https://fantendo.fandom.com/wiki/YoshiEgg_%26_Bloop:_Time_Split?oldid=2431963"
Community content is available under CC-BY-SA unless otherwise noted.