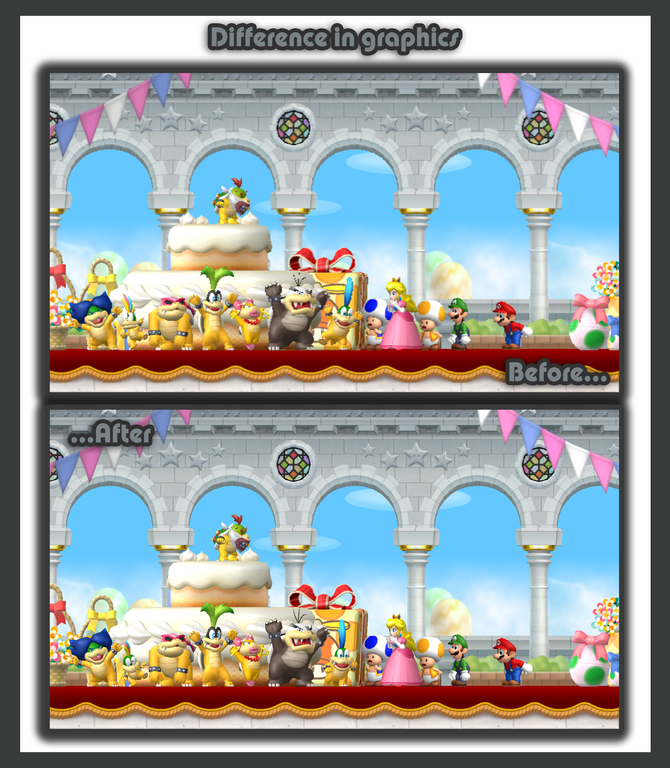 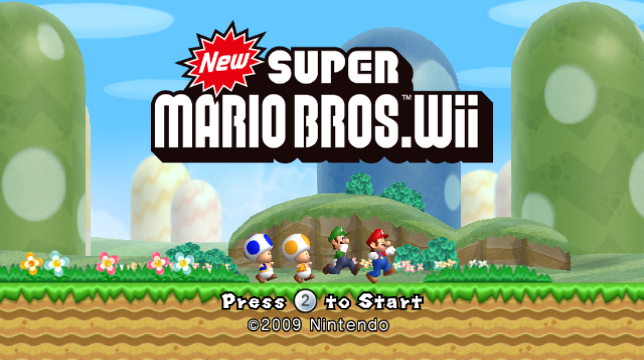 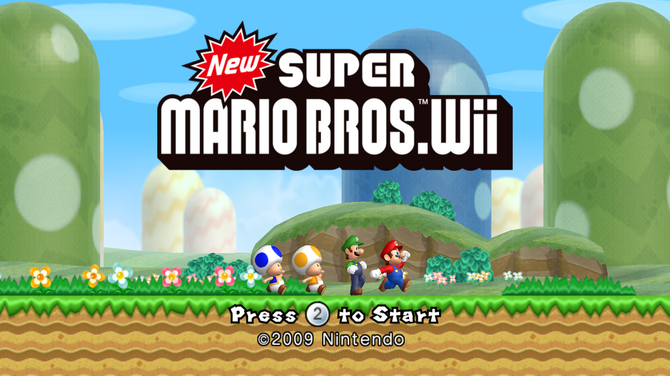 Hey there guys, I've got some mario powerups, which you guys might like ;) I've been making them with my Photoshop, and it was pretty hard for me o.o But okay. Sometimes if I've got an idea I will try to place it here, have fun guys! Please ask before usage of the Pictures OR ideas I've made, if I gave you the permission, I will ask you nicely too to credit me. Thanks!

The Love Flower makes mario like invisible. It makes his enemies love him and they won't ever hurt you, they will protect you from the enemies which you haven't affected with your Love Fire. But look out! The Love Flower won't be there very long, so look out before the enemies try to attack you again! But there is one little problem... Boos are loving you too much and they can hurt you... They are faster when they are in love! They won't turn around when you look at them... So, don't hit the boos! The Love Flower can only be found in caves and can be used the whole level, if an enemy hurts Mario (you, as a player) Mario will turn into the normal Mario without any power ups, which makes him very weak! The Love Flowers can be found in the pink Toad Houses. NOTE: Other powerups will change Mario to that powerup and Mario will lose his love ability.

Skullshrooms are bone-like mushrooms which can turn Mario into a skeleton! He will be invisible for lava and other enemies. He will just fall apart and will come back like Dry Bones. But there is one problem, he can be invisible for anything, but he isn't invisible for Dry Bones! Dry bones can suck Mario's bones to make himself bigger, until a Dry Bones sucked all Mario's bones so Mario will turn back to normal Mario. But there is one single problem, the Skullshrooms can be found in levels where Dry Bones' are being everywhere in that level. You can also win the powerups by entering a Skullshroom Toad House, Skull Toad will help you further and he will give you the powerup. (NOTE: The Skullshroom Toad Houses can only be found after you finished 10 levels without losing the Skullshroom powerup. You can collect them into your itembag.)

Lakitu - Lakiskull (The Lakitu Cloud will turn into a ghost when it has been affected with the Skullshroom).