I'm Taiga. I'm somewhat new around here but I've got the ropes, somewhat.

What may very well be my first project is my take on a Super Mario Maker 3! I'm so far leading the design for this fantendo title and I'm really hoping to show everything prepared for it. 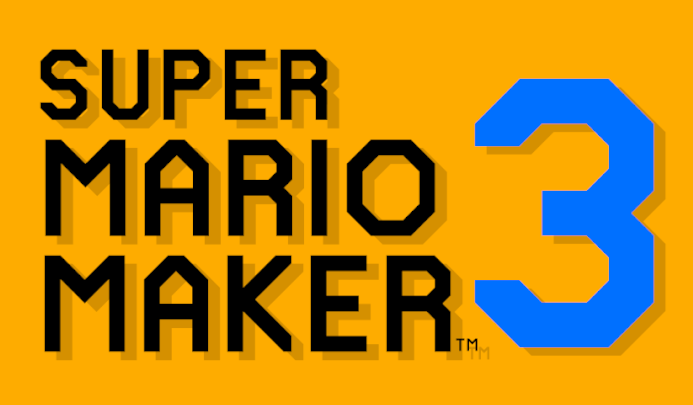 Nothing I'm showing is considered "final", but I do want to introduce some new course features.

This section will go over everything I have so far.

While it's currently undecided, 3D World will either replace NSMBU (becoming a classic game style and not restricted) or be removed entirely but one of the game styles will be leaving the roster. But don't fret, 3D World assets *will* be coming to all classic game styles regardless of what happens to NSMBU or 3D World. 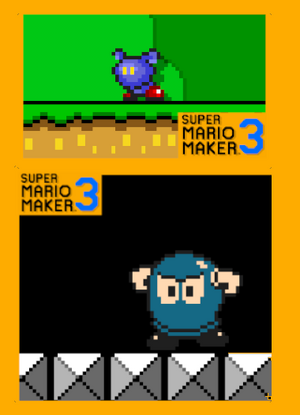 You will be able to choose what music you want to use for a course without it being limited or stuck to a certain theme.

Also, a smaller feature planned is something of a change to the frozen coin from Super Mario Maker 2. The Frozen Coin will still be present in the next game, but as a unique course part and will have the ability to put certain course parts inside them!

And while there are no specific new themes currently planned (will be at some point), there are plans for creating alternate "tilesets" that you can choose for a theme. They're sort of like subthemes.

Like, for a ghost forest-like level would be an alternate tileset variation of the ghost house. This way you can have levels like towers and volcano as subtypes of the castle theme.

And you may be wondering how you can access that? Well that'll be revealed in What's New

First Course Part I want to show off is one that was requested pretty heavily from the first game. 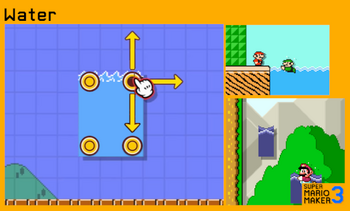 Water in the editor is a lot like semi-solids in terms of how you place them. They will function like water does in the water theme but is available in all themes. However, unlike the water in the forest, it's completely static and doesn't dynamically change its level like possible in the Forest theme. 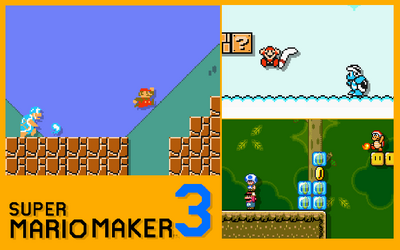 Following the introduction of these brothers in Mario Kart Tour, they all return together once again in Super Mario Maker 3. These brothers do as you might expect, lobbing Boomerangs, Fireballs and Iceballs all around.

And, while I don't want to spoil the Story Mode, it will be recieving a very different treatment from this game's predecessor.

Story Mode will unlock cosmetic features like alternate tilesets as mentioned above, and even music tracks for your own courses. I do want to put a handful of course parts available in this mode but like this game's predecessor, it's best I focus on cosmetics so I don't lock too much behind this mode, as the developers intended.

And that's all that's currently finished I can show at the moment, but there are some really cool features in the works I can't show quite yet.

But I'm also completely open to ideas, so if you have any, I'd be more than happy to hear them, and would encourage you to share! Thanks for checking this out.

Retrieved from "https://fantendo.fandom.com/wiki/User_blog:TaigaFox/Super_Mario_Maker_3?oldid=3197413"
Community content is available under CC-BY-SA unless otherwise noted.