Remember how I drew your characters a couple of months ago for a trip? Well I have to make the same migration again for Christmas, so I suppose it's time for round two! Rules are pretty much the same: Submit up to three of your characters you want me to draw (although I can only guarantee doing one per person). I won't have service on the plane, so I'll need to save reference images beforehand. I have a few layovers on my trip, so I'll update this page with the sketches I've completed if I have service.

If you wan't examples of my style, Face Off! has some of my best work, although I will be doing sketches rather than polished art. Speaking of, you can request characters even if I've already done Face Off stuff for them! The results of the first draw blog can be found here.

Oh, one other thing - I recall not getting to some requests last time, so I'll start with those requests first! Unless you want to change them, in which case tell me that below. Here are the pending requests:

WAVE 1 - I finished the 6 characters left over from the previous blog, plus the first new request. 7 down, 14 left! 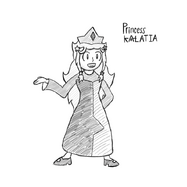 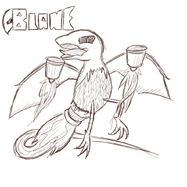 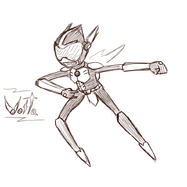 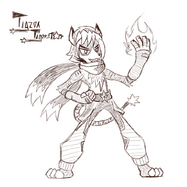 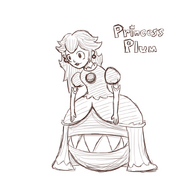 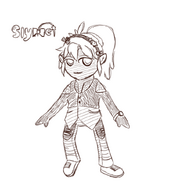 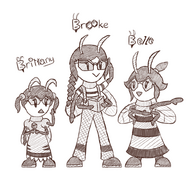 Brittany, Brooke, and Belle
Add a photo to this gallery

WAVE 2 - I finished the next set of 7 characters, hoping to do the rest within the next couple of days. Once I do, I'll post the images here, as well as in a final conclusion blog like last time. 7 down, 14 left! 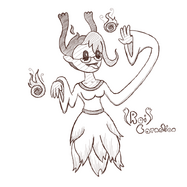 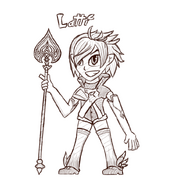 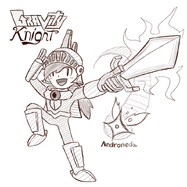 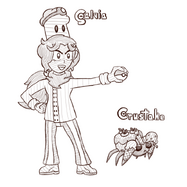 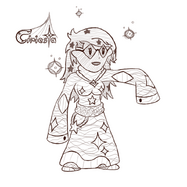 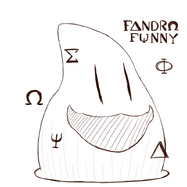 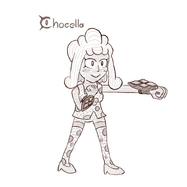 Chocella
Add a photo to this gallery

Wave 3 - The art set has been concluded! I'll be putting up a new blog with all the pieces together as well! 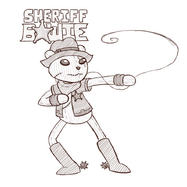 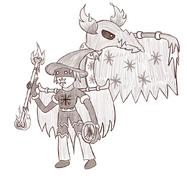 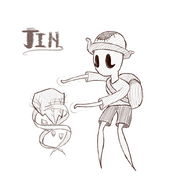 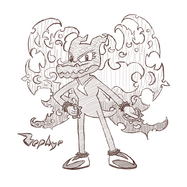 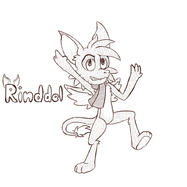 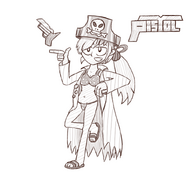 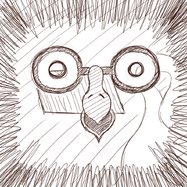 This... thing
Add a photo to this gallery
Retrieved from "https://fantendo.fandom.com/wiki/User_blog:LegendaryHero1023/I_wanna_draw_your_stuff_2_-_The_Sketchening?oldid=2848587"
Community content is available under CC-BY-SA unless otherwise noted.