Platinum Games posted a Kickstarter today to get a remastered version of their cult classic The Wonderful 101 published for various consoles, including for the Nintendo Switch and possibly on Steam and PS4. Here is the Kickstarter for those curious. 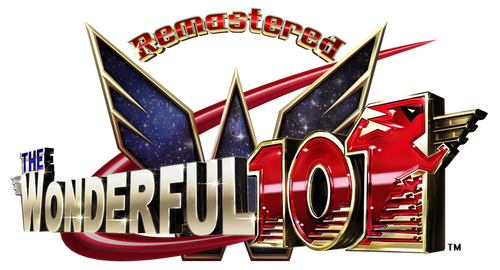 The goal of $50,010 USD was passed in almost 30 minutes, and is now at almost $300,000 USD; it might surpass a million by the end of the day, reaching all of the incremental goals as well. Notably, some of the pledge rewards include the option to get blocked by lead director Kamiya on Twitter, a reference to his well known Twitter jokes involving blocking critics and trolls.

ADDITIONAL UPDATE: This site, Platinun 4, was posted yesterday and seemed cryptic; now that The Wonderful 101 Remastered has been revealed, however, we see that Platinum is now planning to make FOUR announcements soon, the first being the remaster. Given their reference to Bayonetta 3 getting news soon, we could very well see a full reveal of that game and other Platinum titles in the coming week.

Retrieved from "https://fantendo.fandom.com/wiki/User_blog:.lennongrad/Wonderfule_101:_Remastered_Kickstarter_reaching_goal_in_less_than_30_minutes?oldid=3137469"
Community content is available under CC-BY-SA unless otherwise noted.