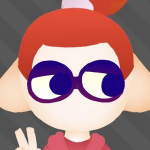 Hmmm? Ah, it seems like you've stumbled across my User Page. Whether you're interested in my content and want to learn more about what I do or were just browsing Fantendo out of boredom, I welcome you. Come in, make yourself at home!

Anyway, heya. I'm TheFazDude (call me Faz for short). I'm no stranger to Fandom as a whole (perhaps you remember me as FazbearFreak on FNaF Fanon Wiki), but I joined this particular wiki in November 2019. Since then, I've been hard at work on making great content for Fantendo, which you can learn more about in the My Pages section.

One thing I want to let you know off the bat is that I'm usually pretty approachable. If you ever have something you wanna ask me or just want to strike up a chat, feel free to shoot me a Message Wall post. I'm usually pretty good about replying to those kinds of things pretty quick. Same goes for comments on my articles; If I notice one, I’ll be sure to reply ASAP!

Anyway, the following sections contain more info about me. Have fun looking around!

note to self: make a company page at some point note that these are only games i’ve officially announced; others may or may not be in the works!

Image Of The Upmost Importance 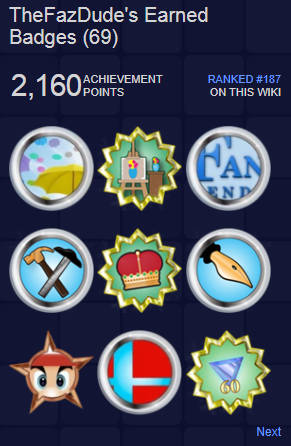 Retrieved from "https://fantendo.fandom.com/wiki/User:TheFazDude?oldid=3286482"
Community content is available under CC-BY-SA unless otherwise noted.