Box logo above drawn by Redwing

I am the creator of transforming, short-tempered robot called Meta-Form, the smart Cubey, the bulldozing King Cube KiloBot, the cynical Vale, the mischievous Slanito, and the devastating Exateno.

I had a rough time with my parents in the past, but that was the past and we get along better ever since I moved away to a small mansion. I'm an intermediate drawer, and have full of ideas. If you want to ask me for ideas or wanting help, ask me via Discord (Samtendo09#2100) or my Talk Page.

Wanna play with me online with 3DS games? Now you can, you just need to enter my friend code and there we go. You can also talk to me in other websites available.

It will include three different antagonists in this trilogy but Exateno does appear in all these games, from a final boss, secret boss or the main antagonist.

Out of Context Weirdness

I only include if it concerns me, any of my characters or about characters that I liked.

Yo! My mascot character was here!

This does not include Gen 7 Pokemon until release of Pokemon Sun and Moon. All Pokemon who got Mega Evolution had Mega Evolved, except for Latios and Latias to avoid confusion. Can you find them all?

Not included are those not having an image, or those with poor quality image. Exa-Sectonia, Gigantin and Exateno are made much smaller in comparison for the sake of not making the image itself too big. 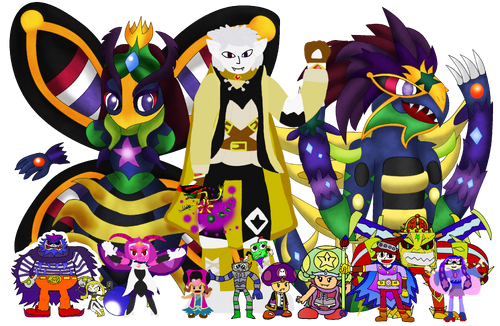 This is just an opinion of mine, so take it as an advice and not an official guide. 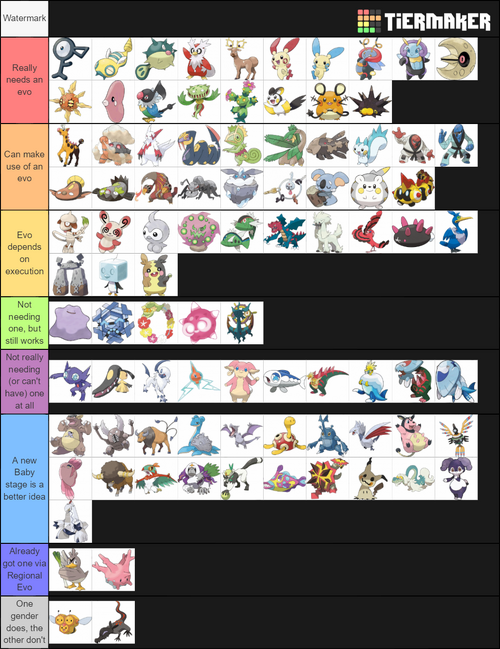 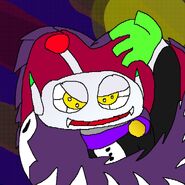 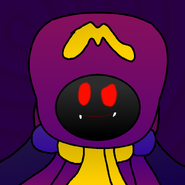 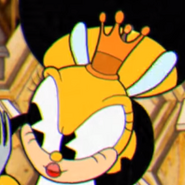 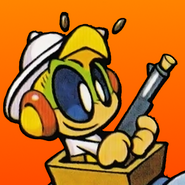 Explorer Tempo (Everyone down, he got a gun!) 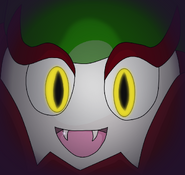