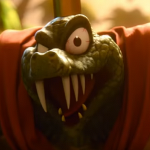 aka I need to come up with a better username 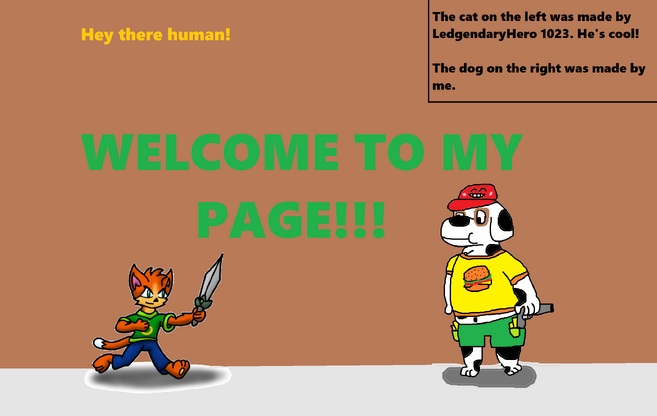 Hi there! I'm Poke-Luigi 3, and I like videogames, more specifically the Super Mario, Pokémon and Kirby series. I'm 14 years old and I have ADHD. I'm not very popular on here, because I was on a crazy long hiatus before, and also because I don't go on chat because I'm pretty shy. Either way, I hope you enjoy your stay in my little slice of heaven!

So, here's a little bit of information about myself!

Here's a list of my pages. Please, take a look!

Here's a list of all of my profile pictures in chronological order. I don't change it very often, but since a lot of users do this, why not do it myself? 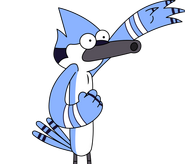 English bulldog
Add a photo to this gallery 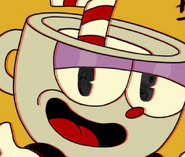 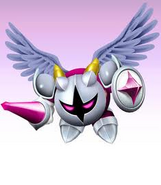 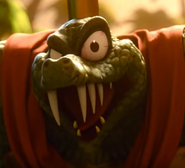 King K. Rool
Add a photo to this gallery
Retrieved from "https://fantendo.fandom.com/wiki/User:Poke-Luigi_3?oldid=2724206"
Community content is available under CC-BY-SA unless otherwise noted.