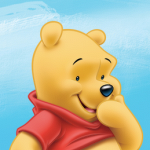 2,646 Edits since joining this wiki
July 26, 2012
“The best revenge is to be unlike him who performed the injury”
— Marcus Aurelius (Got this one tattooed on my arm)

“For I am a sinner in the hands of an angry God. Bloody Mary full of vodka, blessed are you among cocktails. Pray for me now and at the hour of my death, which I hope is soon. Amen.”
— Archer Sterling

“Be excellent to each other”
— Abraham Lincoln

I'm a 21 year old Uni student from Australia. I'm studying for a Certificate IV in Child, Youth and Family Intervention. Other interests include Video Games, reading, board games, photography, theatre, art and roleplaying. I used to hang out on the Minecraft Forums where I was involved in, and created, a bunch of Roleplays, some shittier than others. One of those I created, Half Moon Academy, spawned it's own universe, which has it's own wiki (that I need to get around to restructuring). I still communicate with the friends who helped me create said universe, though it's a bit of a mess.

I first came to the Fantendo Wiki in 2012, at the tiny age of 14, which means I was in Year 8, I think. Not the best year for me. Anyway, at some point I left. I get bored with things easily. I've come back to satisfy my itch for creative writing.

I am a confusing mix of anxiety and perfect calm, and I'm known by my friends as both the biggest idiot and one of the smarter minds in our group. I like poetry and studying the mind, Shakespeare's works are wonderful entertainment (usually. Fucking hell, Taming of the Shrew is boring) and I occasionally delve into the history of the world and the various deities and mythologies of cultures all around the world. At the same time, I wouldn't consider myself a particularly smart person and if you asked me to explain even the most basic concepts I'd struggle. And sometimes, I just want to watch things explode. Fun Fact: I have a half completed Cert IV in Hospitality. Was studying for a Diploma of Counselling until they changed the course on me.

I also run Rice Reviews, if you're interested in having me review your work.

You should also check out CrowdS, a resource I made for sharing free to use character concepts.

Put your sig in the space below. Or don't. Freedom of choice!

These are articles made by other people I really like

You can find most of my work through Revelation Heroes Entertainment.

I don't change avatars very often. I like to keep track of old things. Heres my old avatars. 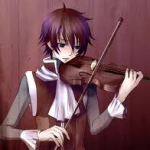 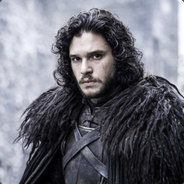 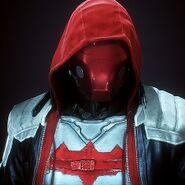 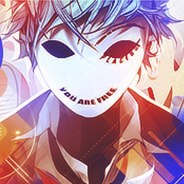 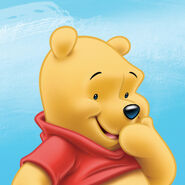 "Timeline? Time isn't made out lines. It is made out of circles. That's why clocks are round." ~Caboose

Retrieved from "https://fantendo.fandom.com/wiki/User:Guygombaa?oldid=3160319"
Community content is available under CC-BY-SA unless otherwise noted.