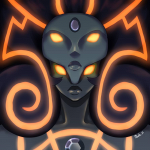 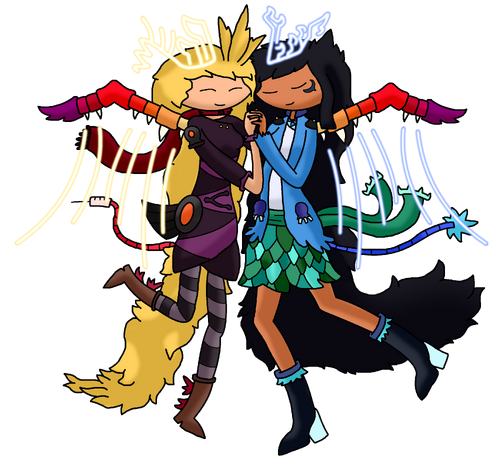 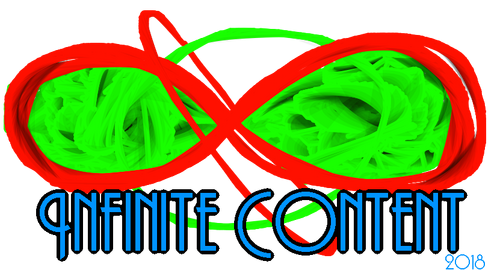 please don't message me on discord unless you are asking something, it's an emergency, or you're athena

i find it intensely stressful to talk to you in private messages if you're trying to treat it like a casual conversation and i can't do it. stop.

please do not use my profile picture on anything without my permission.

hi college is very busy so its why my activity here has slowed the fuck down! im doing my best to stay active but dont expect me to work on stuff when i just want to take a break from the busy college life

things im not doing at the moment

if you voted for trump, you're allowed to regret it. that said, if you still support trump, we're gonna have a fucking problem. trump is, at best, at fucking best, a nazi apologist. the dude has harsher words for people kneeling at the flag ceremony than actual white supremacists marching with their dwinky little tiki torches. wake the fuck up, and if you can't, don't talk to me expecting me to change my stance about this. this man isn't someone you should have your support for if you have a ounce of human decency inside of you. nazi scum can die. trump apologists need to either stop doing that or admit what they really stand for. Fascism is a fucking cancer on this society, and if you're part of the problem then I won't have a issue taking you down for size.
If you're not any of those things, then don't sweat it.
I kept this message up for as long as I did because it still continues to happen. It keeps taking on new names, new types of hatred and spreads itself in vicious ways. I have to keep explaining that spreading racist jokes and memes "ironically" is still spreading those ideologies. they tell those people you are comfortable with what they do. cut it out. after the terror attack in new zealand, i have to double down on this because nobody else will take up the responsibility. 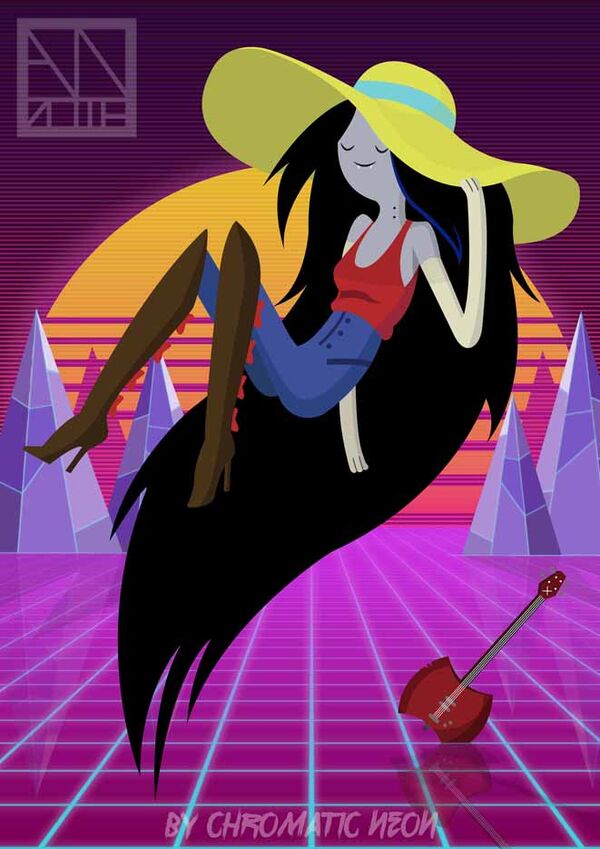 “I'm dating a woman named Athena and she's the greatest thing to ever happen to me.”
— Exotoro

You've taken your words and you take your judgements
And stick them onto everything
If it don't conform to what you were born into,
Then you run the other way
You say,"Now what's your style and who do you listen to?" Who cares?
Well that rat race ladder-climbing fake-face smile's got nothing on me

I'm EXOTORO. I am a WOMAN. Check out my stuff here. I would describe myself as laid back as ala carte, and hard-working, probably working on thirty projects at a time. Typically I'm the easiest gal to work with in terms of projects but I like to be very hands-on. Most of my characters are free to use but I probably will go in and correct their characterization.

WHAT AM I WORKING ON?

Currently working on a lot of projects at once. Some will succeed while others will fail. There is no update schedule to any of them and they might go weeks without updates.

“True popularity comes from acts of kindness rather than acts of stupidity.”
— Bo Bennett

“The big cop-out would be to accept popularity rather than opting to try to create potent work. It's so easy to do the popular thing, the expected thing, and that's where you start to cheat yourself - and your fans, in the end - because there's an inherent dishonesty in pandering and dishing up what everyone's expecting.”
— The Edge

CLOSEST FRIENDS
if you're not on this it doesn't mean i dont like you, it just means that we dont hang out 24/7 or something like that 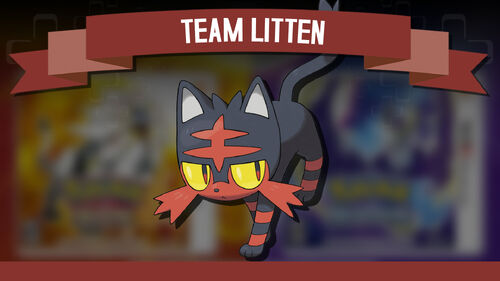 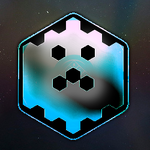 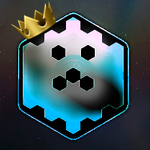 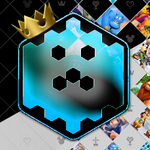 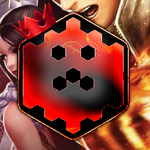 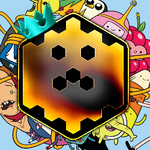 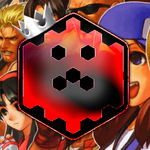 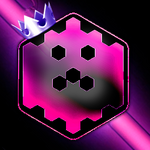 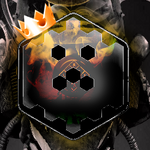 INFORMATION ON THESE AVATARS: These avatars have multiple sources behind them. The first is a overlaying of the Minecraft Exoverse Mod pack logo and an album art of the Arcade Fire album "Reflektor". This pretty remains the same, with the crown in the second one being added onto it (which comes from Kingdom Hearts and is based off the Kingdom Hearts 1.5 cover). The rest of the avatars have a background of something else and that changes a lot. 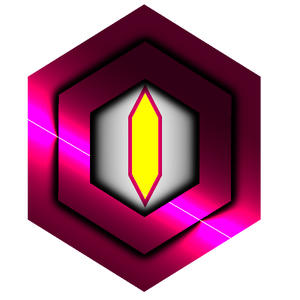 Type up your complaints on my webzone!

Retrieved from "https://fantendo.fandom.com/wiki/User:Exotoro?oldid=3097948"
Community content is available under CC-BY-SA unless otherwise noted.