The FPLN, or Fantendo Pokémon League Neo, is the collective name of a group of 18 different characters originally planned for a Pokémon-based project. Since then, the project has been cancelled, and whether or not

Below are the 18 original Gym Leaders for the FPLN. These bases were modeled using Joy-ling's Pokémon Trainer Creator. Please note that these may not be the final designs utilized if they were to appear in any sort of project, and would likely be individually changed if meant to appear in a non-Pokémon related project. 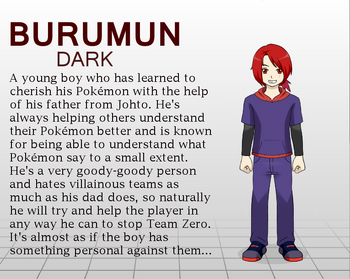 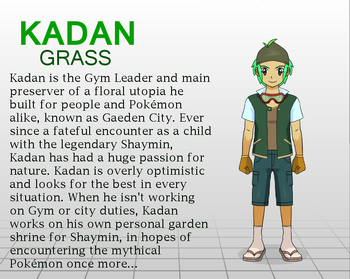 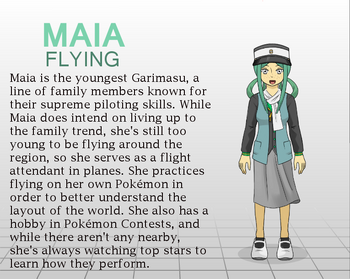 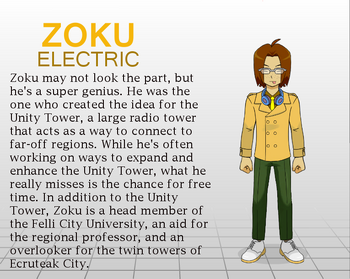 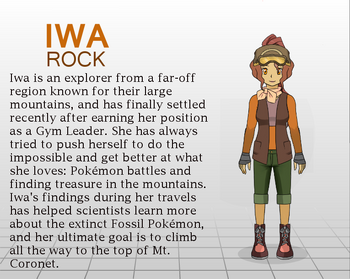 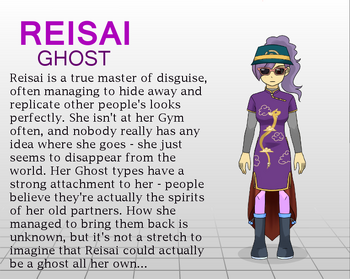 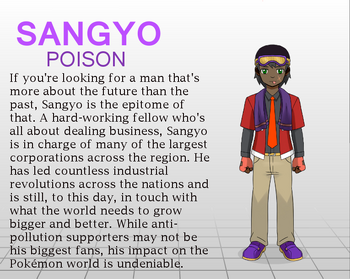 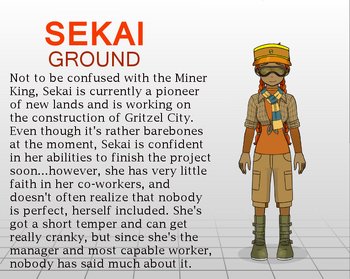 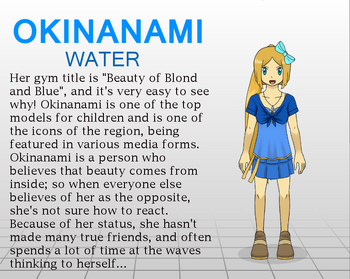 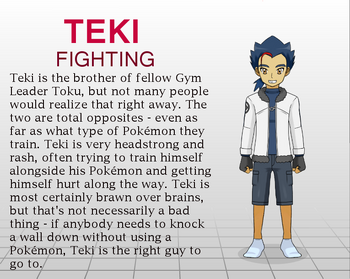 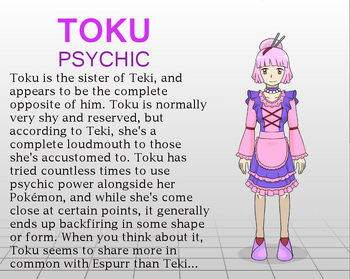 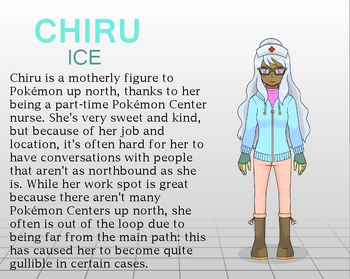 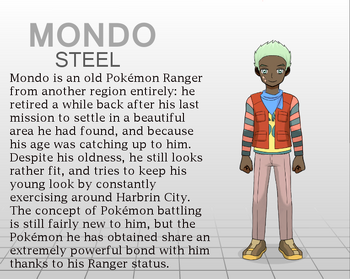 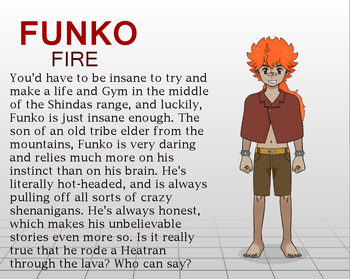 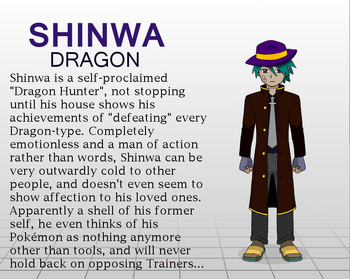 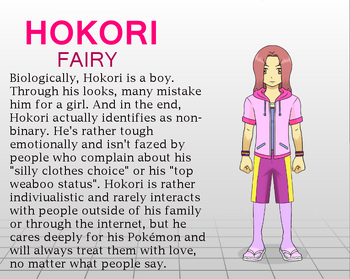 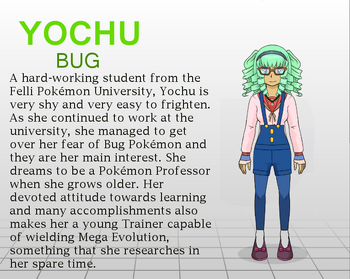 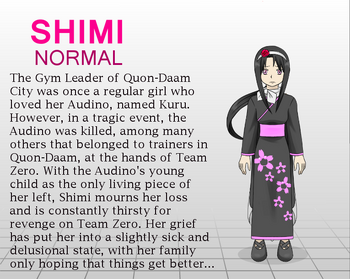 Retrieved from "https://fantendo.fandom.com/wiki/User:Dyrandu/FPLN?oldid=2903867"
Community content is available under CC-BY-SA unless otherwise noted.