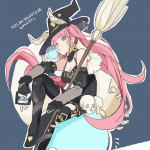 aka A cool looking Joker

Hey, uh, wassup? I don't really come round here a ton any more, so if you need me, hit me up on discord.

What am I up to? Making my own games. I use RPGMV and FEBuilder, so if you're intrested in anything I'm doing, either hit me up or check out my wiki for my romhacks here [1].

What do I like? My favorite game series are Fire Emblem, Splatoon, Super Smash Bros., and The Legend of Zelda. Tokyo Mirage Sessions #FE is also one of my favorites, and I'd love to play Persona 5 some day (I'm totally into it now!).

Also, Persona 5 has the most lit vocal game themes and you can not convince me otherwise. 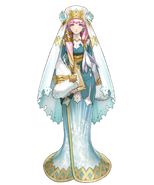 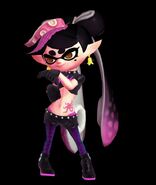 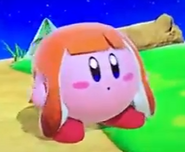 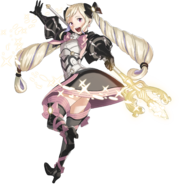 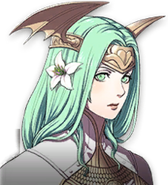 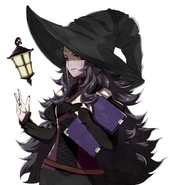 Witch Nyx September 8 - Now
Add a photo to this gallery

Tell me if you were here!

Retrieved from "https://fantendo.fandom.com/wiki/User:DarkSpark83?oldid=3066917"
Community content is available under CC-BY-SA unless otherwise noted.