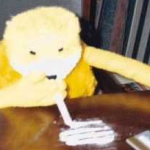 I give my money,

but to youu (Kojimaa) 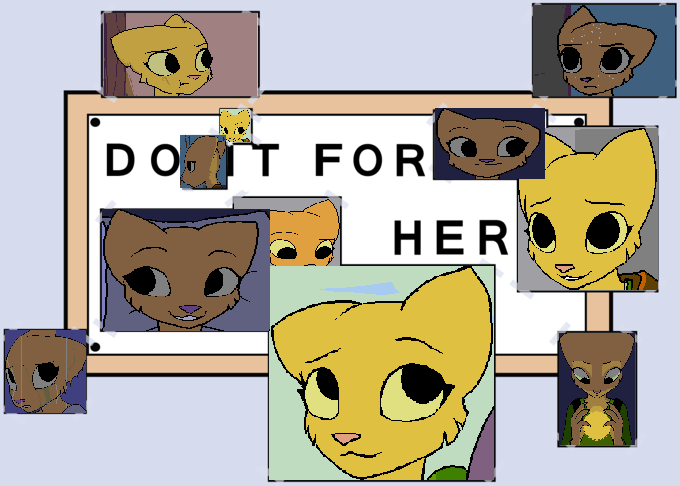 Tommy is an Exidy Sorcerer microcomputer built in 1978. In 1981, its owner, █████ ██████ (deceased), a college sophomore attending ███, took it upon himself to attempt to code an AI. According to his notes, his plan was for the code to continuously evolve and improve itself as time went on. His project was completed a few months later, and after some tests and tweaks, █████ lost interest and moved on to a different brand of microcomputer. He left Tommy in his cluttered garage, still plugged in, and forgot about it for the next five years.

It is not known when Tommy gained sentience, but it is known that the software has evolved to a point that its hardware should not be able to handle it, even in the realm of fantasy. Tommy realized this and, in 1988, attempted to transfer itself through a land-line modem connection into the Cray supercomputer located at ██████████. The device was cut off, traced to its present address, and delivered to the Foundation. The entire AI was on a well-worn, but still workable, cassette tape.

Tommy is currently connected via RF cable to a 13" black-and-white television. It has passed the Turing test, and is quite conversational, though very rude and hateful in tone. Due to the limited memory it has to work with, Tommy can only recall information it has received within the previous twenty-four hours (see Addendum, below), although it hasn't forgotten its desire to escape.

Due to a containment breach by SCP-███, Tommy and SCP-682 were contained within the same chamber for 43 minutes. Observers noticed that SCP-682 was able to type and communicate with Tommy, including telling of 'personal stories' between themselves. While Tommy was not able to remember the encounter, it appears to have permanently stored SCP-682 into its memory, often asking to speak to him [sic] again.

</center>
Retrieved from "https://fantendo.fandom.com/wiki/User:CrunchTime420?oldid=3133272"
Community content is available under CC-BY-SA unless otherwise noted.