Unten Fighters (日本の戦闘機 Nihon no sentōki) is a fighting game starring characters from the Unten universe.

It was first announced by the creator and set for a 2016 release on The V² exclusivly.

The game takes place to an alternate universe called Lost, where RAMiranda won and Unten lost during the events of Fissure. With Doomulus Grime , Zerita, and all other characters brutally killed by her newly created minions, she finally created her own castle and destroys villages and buildings to build new ones for the new queen. Just three years later, Unten survived and sneaks to a village called Gastnovia far far away from RAMiranda's castle, where he met General Zooka for the first time and chases him, claiming that Unten was responsible for the destruction and want him to put into a special jail. After running away from the General, Unten finds a odd-looking mysterious ruins that contains an old machine that wasn't used for a very long time. After he pressed the button, pink portals appeared, which takes to other universes. Zerita from the Prodigy timeline comes in and tells Unten that RAMiranda is planning to use this machine for the universe domination, and so Unten, Prodigy Zerita, and all other characters must defeat RAMiranda and restore the Lost universe from her plans.

Unten Fighters is a tradditional 1-on-1 fighting game where the player has to deplete the opponent's health before time runs out. A new mechanic feature is that whenever opponent gets hit, it will drop small sun-colored orbs called Pinxies. With these, you can fill your Super Combo Gauce to peform it until it was maxed. If the player pressed all 3 buttons (Pressing the thumbstick down, then red and blue at the same time)  while having a maxed Super Combo Gauce, the character will start flashing. By peforming a certain button requirement, it will peform a one-hit Combo, which can only use it when the opponent is dizzied in defeat (Like in Mortal Kombat).

The creator confirmed that the roster will be 20 characters, with 6 of them being DLC.

The creator confirmed that there will be 10 stages, with 3 of them being DLC. 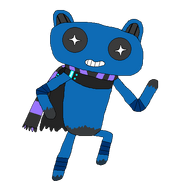 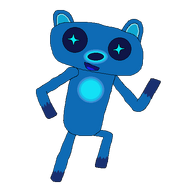 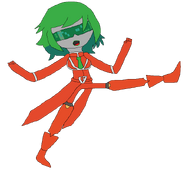 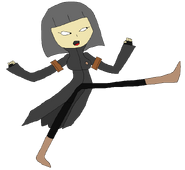 Arisa Pradchaphet (DLC) (Appears in Story Mode as a disguise) 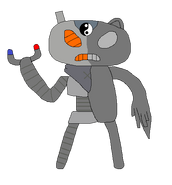 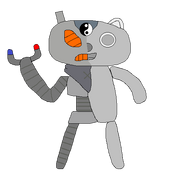 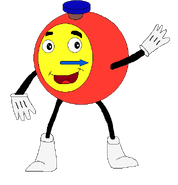 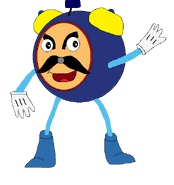 "Classic" (DLC)
Add a photo to this gallery

Retrieved from "https://fantendo.fandom.com/wiki/Unten_Fighters?oldid=2008793"
Community content is available under CC-BY-SA unless otherwise noted.