Toroko is a new company by Exotoro, and likely to be the last. The company is not actually much of a company as "Toroko" collaborates with several other companies with multiple projects while actually only having one member.

The company was created during the first month of 2015, although the company counts multiple games from the brief period where Exotoro was considered company-less and then more.

Many of their products make a good amount of money, with Fighters of Lapis being one of the biggest franchises they own with it's success usually being used to fund smaller projects. Toroko's games often have quite a few detractors that usually aren't as successful.

However, Toroko rarely works on a original series, often using characters belonging to other people. The seemingly sole exceptions appear to be smaller budgeted games like Debutante. Even Wasteland Warriors seems to not be exempt from this, as many old Fantendo characters are said to show up. ZIN seems to be the exception to this rule.

In 2016, Toroko announced it would be creating a sub company solely for publishing stories and written materials called Xenoro. A division of Toroko called the Fantendoverse Writers Room was established in 2015 after Fantendo Smash Bros. Shattered, but isn't considered really part of the company.

On February 1st, 2018, the company announced a new branding called Infinite Content, which is a bunch of titles under a single branding. These titles will connect in both small and huge ways, creating a abstract but connected narrative.

The logo depicts the word "Toroko" in Segoe UI Black, with the three Os filled in with a single dot and a mouth with it's tongue sticking out. The design is made of two conflicting elements; a fairly serious font with a doodle intersected in it, which reflects the tone of most "Toroko" products according to the designer. In 2016, a ink splash was added to the back of the logo, representing their "striking" presence in the industry.

For all projects post Fantendo Smash Bros. Victory, Toroko introduced a brand new logo. The new logo presents the Toroko text in Andes font, with a splash of rainbow colored paint going across and behind it. The letters of "Toroko" glow white. It removes the playful doodle eyes and mouth from past logos.

Co-directed with Sr. Wario. The game has been on a bit of a stop, but Toroko plans to reverse that soon.

When Sakurai declined to do the next Smash Bros game, Nintendo looked for a new director. Due to Exotoro's previous work with the Fighters of Lapis series, Nintendo believed he was the best for the job. While given a ton of creative freedom and the game was fairly successful, Sakurai decided to direct the sixth game. Nintendo allowed Exotoro to keep building onto the game with DLC until the sixth game came out.

With the funding from Fighters of Lapis, Exotoro brought this cancelled game back to life with the funds, getting all the old data from THQ and rounding up some of the old employees, while sticking to the old vision but also adding some new things along the way. 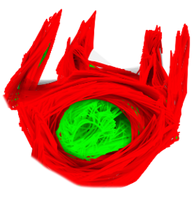 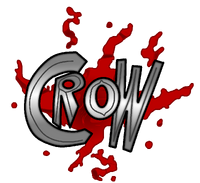 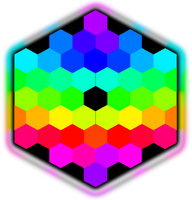 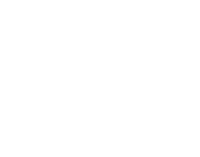 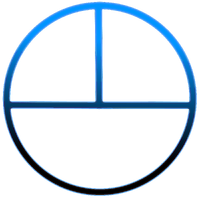 Purple (used for The V2)

Retrieved from "https://fantendo.fandom.com/wiki/Toroko?oldid=2999768"
Community content is available under CC-BY-SA unless otherwise noted.