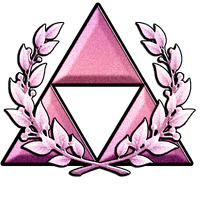 and publised by Nintendo exclusive on the New Nintendo 3DS ( Wii U version is avaliable one year before the New 3DS version ) or it will be available on Nintendo Eshop for the sum of 40 euros and 40 dollars.

The Legend of Zelda Battle Royal is an arcade game in the manner of Super Smash Bros ( the character style very similar to Hyrule Warrior/Hyrule Warrior Legend ) in the style of the 3D Legend of Zelda games and inspired to Dragon Ball & Naruto Shippuden battle games. The player can control one of several characters from the Legend of Zelda franchise and match up to 2 player face to face, or play mini games, in more than thirty varied terrains that include stages that are underwater or in the air. (every elements was inspired to Hyrule Total War a mod for Medieval Total War)

in The Legend of Zelda Battle Royal, there are ?? Playable Character with severals Alternate form for some character (Link , Zelda , ...) and there are DLC Character 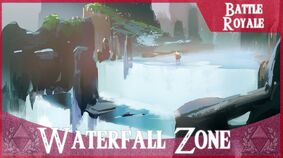 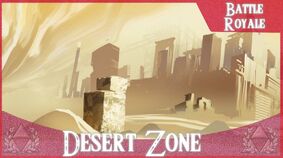 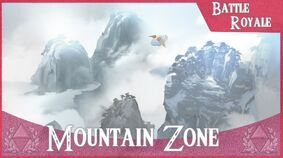 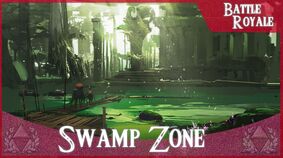 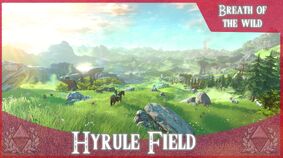 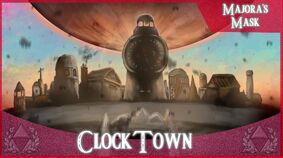 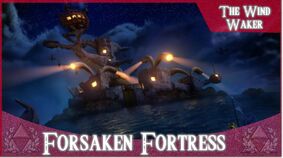 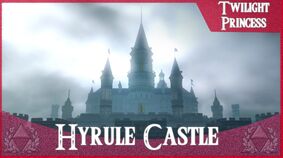 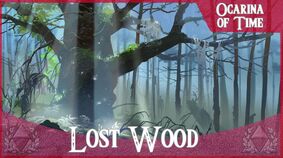 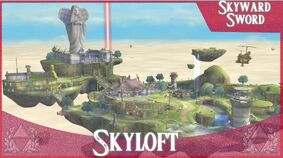 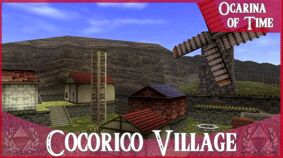 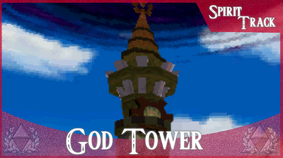 Note : don't hesitate to propose idea for the new stage ;) 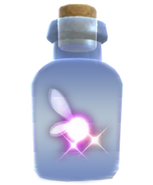 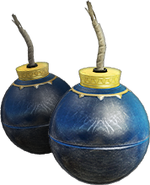 Grappling Hook (draws the opponent toward you to hit more easily) 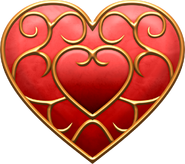 Retrieved from "https://fantendo.fandom.com/wiki/The_Legend_Of_Zelda_Battle_Royal?oldid=2897993"
Community content is available under CC-BY-SA unless otherwise noted.