Tap-Taps are small, spike-covered enemies that first appeared in Super Mario World 2: Yoshi's Island. They just walk back and forth. Silver ones walk off of platforms, unlike the pink ones, but this arrangement was reversed in Yoshi's Island DS. Sometimes, they also hop up and down. They are almost invincible, however, they can be killed if hit by a Spiked Ball, Koopa Shell, or another Tap-Tap hit by an egg.

Tap-Taps appear as enemies in the game Pokey's Island. 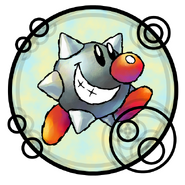 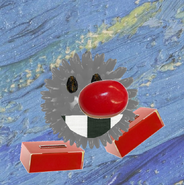 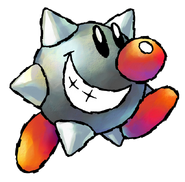 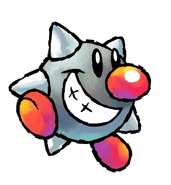