Fantendo - Game Ideas & More
Register
Don't have an account?
Sign In
Advertisement
in: Items, What is the New Fantendoverse?, Fantendoverse Items,
and 4 more

TAGOS Token is an item that first appeared in Fantendo Smash Bros. Victory as more or less the replacement to the Summoner Orb. With the introduction of the TAGOS System in Fantendo Smash Bros. Victory, a TAGOS Token subsides the need to do a somewhat complex shielding move to activate TAGOS, and can be changed to be the only way TAGOS is activated.

TAGOS Tokens activate TAGOS, a new system introduced in Fantendo Smash Bros. Victory. Replacing Assist Pearls and Summoner Orbs, TAGOS allows you to tag out and have a new character take your place with a more limited moveset and only has 15% HP and no killing options. However, this allows the player that's high on damage to tag out to prevent themselves from being KO'd easily, as TAGOS only costs 15% hp with no knock back. The player can only utilize TAGOS once in a match (however the player can utilize TAGOS multiple times in a match with more than five stock, but only once every three stocks.)

Corrupted Cores are introduced in Fantendo Smash Bros. Victory as an item. It activates the TAGOS System instead of needing to be utilized through a complex action with the shielding button and joystick. They come in a variety of colors. 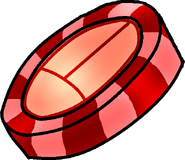 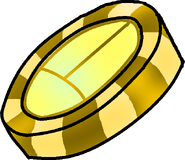 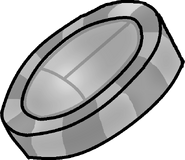 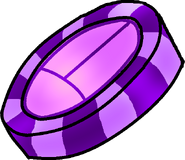 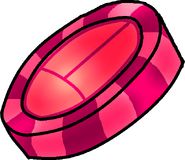 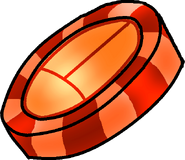 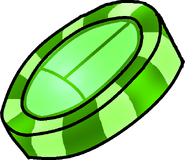 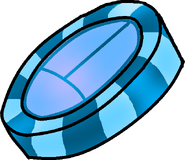 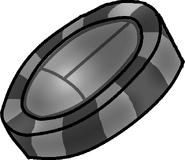 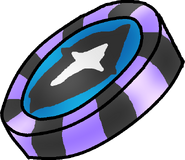 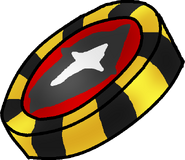 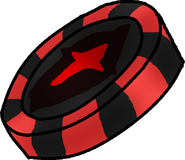 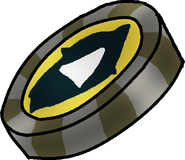 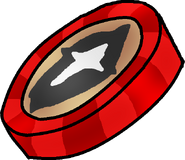 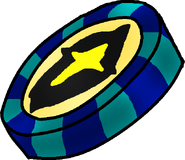