Help! I must to get the Key to been not trapped!T.T.

T.T. is a red stopwatch that first appeared as a secret character in the Nintendo 64 game Diddy Kong racing. He then appeared in the DS remake of the game.

T.T. Reappered in the Nintendo Wii racing game Donkey Kong Racing with other Donkey Kong characters. He was a part of the other category. In the Land battle T.T. could punch and kick.

T.T. is a player on the Diddy Kong Racers team on the multiplayer wii sports game Mario Rugby League. He is a fast character with good skill and poor strength. His special skill is to send out a sludge bubble as an extended tackle. 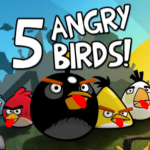 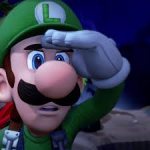 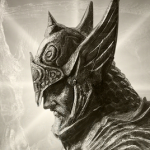