Supreme Evolution is a more advanced form of Mega Evolution, it increases a Pokemon's Stats even further than Mega Evolution as well as changing their appearance and depending on the Pokemon may also give them an additional type.

It is unique due to it never replacing the original types, this means that several Pokemon when in their Supreme Form have three Types.

Like Mega Evolution, Supreme Evolution requires a strong bond between the player and the Pokemon. While it doesn't require any new items it is required that the Pokemon Mega Evolves before it Supreme Evolves.

There are several Pokemon confirmed to have Supreme Evolutions, all of which had previously had Mega Evolutions.

A different approach to the Supreme Evolution although technically the same process, Mega Primal Evolution is a state two Pokemon (as of currently) can go into which increases their BST by an additional 200 Points instead of 100 like a Supreme Evolution. Like a Primal Reversion however it requires an Orb, hence why these two Pokemon don't need Mega Stones to Mega Evolve. The first Pokemon is integrated heavily into Pokemon Lambda Emerald's Main Story while the second is integrated into the Post-Game story for that game, interestingly both Pokemon were available in Hoenn before. 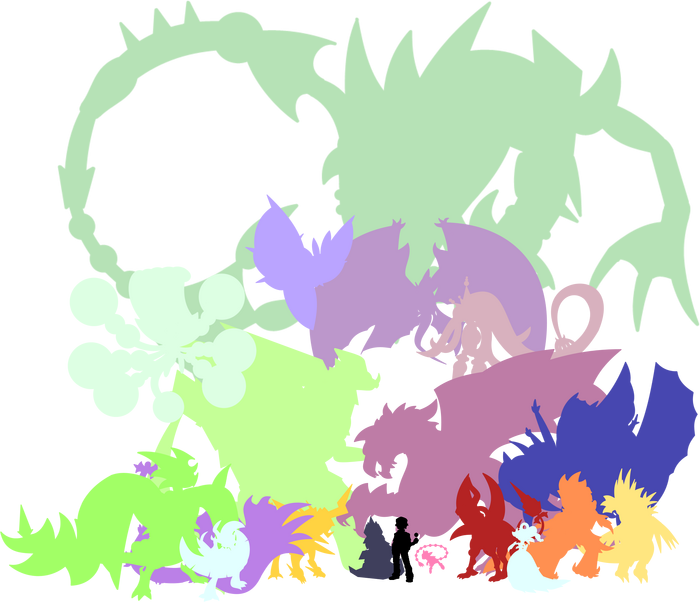 Retrieved from "https://fantendo.fandom.com/wiki/Supreme_Evolution?oldid=1958697"
Community content is available under CC-BY-SA unless otherwise noted.