Super Wario & Kirby Maker is a spin off of the Super Mario Maker Series and features Wario and Kirby as the prominent series' that players can create levels for. Although Wario and Kirby have their own styles and very different gameplay, the player can actually have either go through a Wario or Kirby styled stage. The game is somewhat of a spiritual successor to Super Mario Maker Phi and features many of the same features though level creation has been entirely redone for Wario and Kirby. It is seen as a budget title akin to Animal Crossing: Happy Home Designer.

After Super Mario Maker Phi, a variety of "Maker" games were in consideration to be made as a budget title: Super Wario Maker or a Kirby Maker, among things like a Zelda Maker. Super Wario Maker and Kirby Maker were both separately considered, however Toroko couldn't see them committing fully to either one. The idea to combine them was however, something the company could commit to and began work on the game.

The game wasn't heard of again until about ten months later, where multiple details were divulged. The game would only have two styles: "Wario" and "Kirby", but each style would encompass the features and elements of three games in total. This was a contradiction of what had been said earlier, in that the game was going to have six styles. As revealed later, trying to do six different styles that encompassed the series of Wario and Kirby without breaking the seamless level creation mechanic turned out to be somewhat of a headache to do.

The game's notorious lengthy and silent development cycle was a subject of several opinion pieces in the gaming media, with many opinion pieces calling Toroko out for basically "smoke and mirrors" tactics, speculating that the game was originally announced to boost stocks after a rather disastrous quarter for the company. Reception has been more positive since the game was revealed to still be in development.

Every day a different animation plays before the game boots up the title screen. It swaps between Wario and Kirby for each day.

There are a total of six playable characters, three from Wario and Kirby's series respectively. Any of the characters can go into any level. All Mystery Mushrooms work with all characters.

Important notes about Power-Ups: While they can be used by anyone, they have different effects depending on the users. Wario and Waluigi share the transformations/hats that come from the power-ups, while Ashley upgrades her spells. Kirby obtains a copy ability where as King Dedede and Meta Knight only heal from these power-ups.

In the course editor, you can use these tools to assist in level building. These tools replace the cursor while being used. 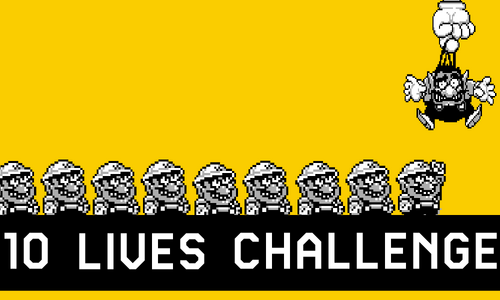 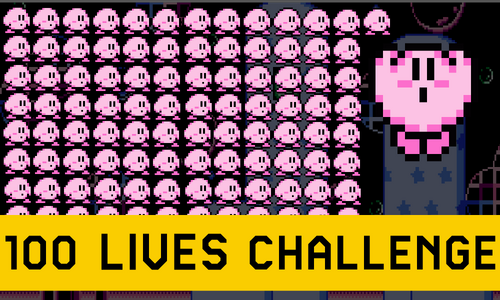 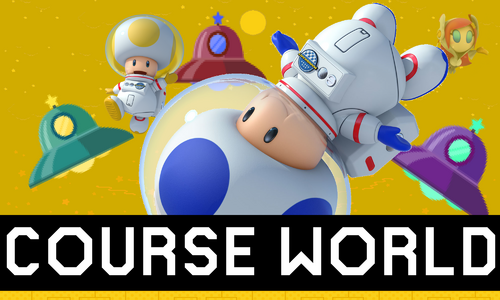 These cards act somewhat similarly to the Custom Cards from Super Mario Maker Phi, except they give the player a starting power-up to use during The 100 Lives challenge run. The player can hold up to three Power Cards, although each comes at the cost of a 1-Up collection slot. Use three cards, the player can no longer gain 1-Ups during 100 Lives Challenge runs. 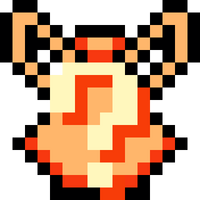 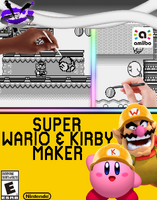 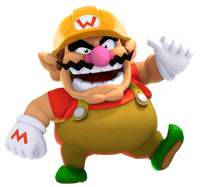 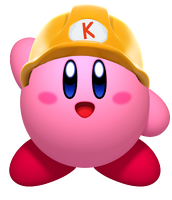 Builder Kirby artwork
Add a photo to this gallery

Retrieved from "https://fantendo.fandom.com/wiki/Super_Wario_%26_Kirby_Maker?oldid=3279255"
Community content is available under CC-BY-SA unless otherwise noted.