The game was officially revealed as the final presentation by Illusion Works at E3 2017, with a teaser trailer featuring Mario and Link in a standard smash, the official logo for the project was revealed the following year at E3 once again.

As the development on the project began to escalate and become more of a reality than a fantasy, the series creator, Masahiro Sakurai, wanted to keep everything as secretive and undisclosed as possible and to hopefully avoid major spoilers and leaks (a lesson learned with the previous installment's Ryu and Roy downloadable content leak), therefore the project was given a code name to be used between the developers, named "Project Eternity", which lead fans to believe that if this project was a Super Smash Bros. title, it would be named "Super Smash Bros. Eternity".

The game was then revealed at the 2017 E3 conference by Illusion Works, which surprised everybody as to why a small company would announce this title instead of Nintendo, which lead to a lot of confusion by the fans, and even sparked some debate as to whether it were a fan game. Nintendo then announced in a press conference shortly after that the reveal by Illusion Works is the official fifth Super Smash Bros. title.

The main mode of any main Super Smash Bros. title, Smash. Alternating from the usual fighting game which would consist of draining an opponents life bar to 0, Super Smash Bros. works differently, where the main objective is to forcefully knock your opponent off of the stage in a certain amount of time. Using the method of percentages, you have to attack your opponent which over time increases their percentage of damage, which can exceed 100%. As the percentage continues to rise, the launch rate of the fighter also increases, so with every hit the character becomes closer to being knocked off of the stage. To knock out an opponent, you have to launch them off of the stage using various moves. The winner is determined when all opposing players run out of lives or when a time limit is reached.

Previously known as Special Smash, Crazy Smash works in a similar way to the normal Smash mode, however you can apply additional effects to the fighters participating which can often make the ordinary Smash a little more interesting and entertaining. There are several unique combinations that can lead to complete havoc on the battlefield. Here is a list of all the options available in Crazy Smash.

Stamina - Stamina works similarly to the highly used "Health Points". You can set any number of Stamina you'd like, and fight against the CPUs.
Size - Size works by deciding whether the participating fighters will be big or small for the duration of the match.
Head - Head gives every fighter the decision of wearing a Flower, Bunny Hood, or other items that are wearable on the fighters head, on their head for the duration of the match.
Body - Body allows every fighter to have items attached to them during fighting.
Gravity - Gravity allows you to change the affected amount of gravity on the upcoming level. It affects stats like your jumping and fall speeds.
Launch Rate - Launch Rate allows you change the rate at which enemies are launched after being attacked.
Speed - Speed allows you to change up the speed of the fight, with options up to x4 and as little as x0.25.
Camera - Camera allows you to change the style of camera, to either a fixed camera or tilted camera.

Retro Smash is an additional mode in Smash, which allows you to play as your favourite character in a Smash fight, however, every character is transformed into an 16-bit sprite similar to the ones used in Mario Maker. The physics of the Smash also change to the original Super Mario Bros. physics. This will allow for a more retro-feeling challenge, and makes the standard Smash feel a little more fresh than previously.

In Smash Wars, you play a chapter-by-chapter story with multiple characters and alternate between them accordingly. The story has a similarity to Super Smash Bros. Brawl's Subspace Emissary, where some characters are turned into trophies, however there is a much sinister twist and much more action during.

Smash Plaza is the successor to Smash Tour and Smash Run with more depth. You travel around a 3D open Plaza, and in which you have to locate different characters so that you can recruit them into your team for the Final Smash. In some cases you may have to do deeds for them, or have a certain character recruited before they'll join you. They may also request to battle against you first to prove that you're a worthy ally.

Smash Nations is a new game mode where the player has to battle against several opponents in a ladder-like style of combat. From the start of the game, you pick a nation to represent yourself with, and these can be any of the series' represented in the game. For example you can represent the Mario nation. When you complete the ladder you receive a trophy for that character and another randomized trophy. Some characters can also be unlocked this way.

Smash Slots is a mode which returns from the previous installment Super Smash Bros. Anarchy. You pick a character from the roster and then a Slot machine begins to spin. Then the four characters that appear on the Slot Machine's screen will the ones fighting, and you will play as whichever is the character in the first slot. It makes the game of Smash a lot less predictable and adds more fun to the entire experience.

Adventure Mode is a single player mode that returns from Super Smash Bros. Melee, which is made up of different stages. In each, the player needs to complete the objective to progress in the story. Like in Classic Mode, The player can choose their character, the number of stocks, and the difficulty. The stages generally follow a fixed pattern, but there are possible divergences depending on what actions the player performs.

In any rare case, if you run out of time (7:00), you try that stage or battle again from the beginning. However, no stock gets lost. Except for the Brinstar Escape Shaft as you lose a stock, but you move on (as if it was a Bonus Stage). Unlike Classic Mode, you lose a stock if you don't complete the battle in 5:00.

There are a total of ?? characters in Super Smash Bros. Millennium. A teaser trailer was shown at E3 2017 showcasing Mario with an updated move set with better graphics. The following year at E3 2018, an official announcement trailer was made and showcased for Super Smash Bros. Millennium, confirming five characters to re-appear: Mario, Link, Samus, Pikachu and Kirby. 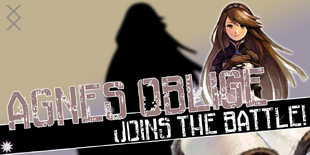 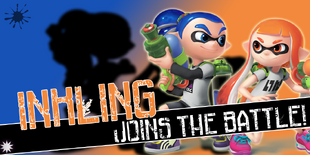 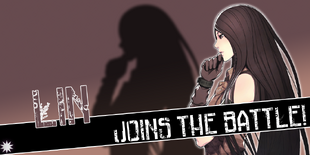 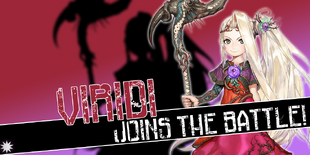 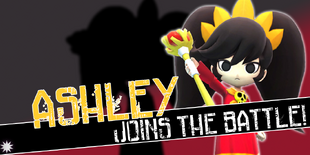 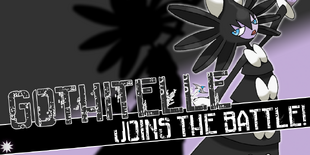 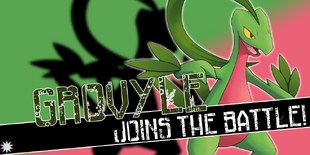 Grovyle joins the battle!
Add a photo to this gallery