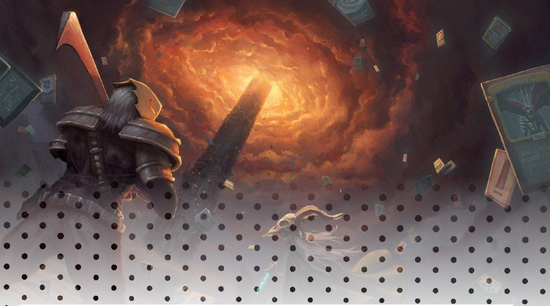 Officially released in 2019, Slay the Spire is a deck building, roguelite card game developed by MegaCrit Games. Although the game initially released to slow sales, it soon gained fame and became one of the fastest selling games in Steam's history. On this rise in popularity, MegaCrit released console versions, including one for the Nintendo Switch in June 2019, officially bringing the series into Nintendo's ecosystem.
FIGHTERS

Each of the four playable character in Slay the Spire is represented as a fighter in Super Smash Bros. They each have completely different movesets, except for one central gimmick: all of their move are based on actual cards from their game, some more obviously than others. Whenever they use one of their moves, a small graphic of the card is shown appearing from their percentage display and being discarded.

THE WATCHER
STAGES
Each of the stages is identical to one another, and functions similarly to the King of Fighters Stadium stage introduced in Super Smash Bros. Ultimate. The left and right sides of the stage have a barrier on them that can be broken when as fighters are smashed into them. Otherwise, the only difference between stages is the stage boss that appears on each one of them about 30 seconds in. If the boss is defeated, the fighters in the team that defeated it all heal for 50% and be given three items around their feet.
The Exordium
The City
The Beyond
MUSIC

To listen to the soundtrack of Slay the Spire, follow this link 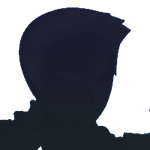 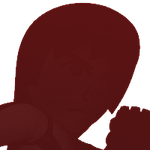 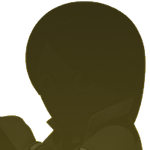 This page was written by .lennongrad (t∣b∣c). Feel free to copy any code used on this article or the templates within; no permission needed! And make sure to have a good day :)
Retrieved from "https://fantendo.fandom.com/wiki/Super_Smash_Bros._%C3%97_Slay_the_Spire?oldid=3200760"
Community content is available under CC-BY-SA unless otherwise noted.