The following is a list of beta elements from the game Super Mario Hover Race.

At first there were Hovershoes in this game. But they were removed later on.

They were mostly added because of it was really hard to make Hoverboard Artwork.

In the first version, Petey Piranha was playable, but he was removed because he was way to big so he would block the screen for the player. He can however be seen in the background of the course Piranha Valley.

In the first version, characters as Yoshi, Toad, Birdo and Koopa Troopa were able to be played in different colors. 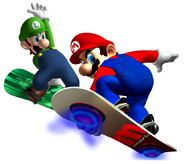 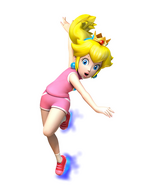 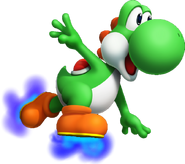 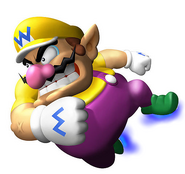 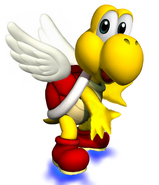 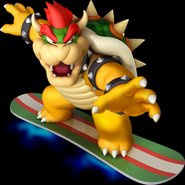 Beta Logo
Add a photo to this gallery
Retrieved from "https://fantendo.fandom.com/wiki/Super_Mario_Hover_Race/Beta_Elements?oldid=518208"
Community content is available under CC-BY-SA unless otherwise noted.