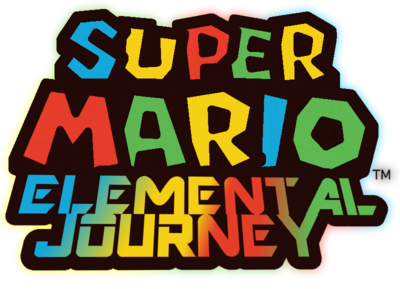 Super Mario: Elemental Journey is a 3D Platformer in the vein of Super Mario 64. It is part of the Exotendo Super Mario Bros. series, taking place after Super Mario Maker Phi. This installment features new elemental stars for Mario and other characters to collect as well as stacking power-ups.

The gameplay is based off the Super Mario 64 and Galaxy games. Characters are controlled with the analog stick and can jump with the

. The trigger buttons works makes characters crouch, do somersaults and do long jumps. Some characters can also triple jump by jumping with precise timing three times, each time jumping higher than before. The lower trigger buttons center the camera behind characters, while the D-Pad can adjust the camera angle manually. By pressing up on the d-pad, the player can enter a first person perspective.

The player chooses a character via the Character Pipe in the Hub World they are currently at or select a character before the course begins, similar to Super Mario 3D World. Characters can also collect multiple power-ups and have their effects stack, as opposed to previous games that overwrote the player's abilities when they used a different power-up. This allows for interesting combinations such as Fire Bunny Mario or Oni Ice Marble Rosalina. Additionally, characters become more powerful when using certain powerups as the game progresses and the player collects more Elemental Stars.

Similar to Super Mario Odyssey, the concept of 1-Ups has been more or less completely eliminated. The player's coin count now represents their lives and they loose 10 upon death, although can return to the spot where they died to collect them. Coins are also a currency; they can be used to purchase Elemental Stars in the Hub Worlds or Power-Ups.

All missions are unlocked at the start for each world you visit. When completing a mission and collecting the Elemental Star, the player can return to the Hub World or take on a new mission, with the parameters being set up to do it properly. When collecting Elemental Moons, the player is never asked to go back to the hub world.

After defeating Themis again, Mario and the others return home via Rosalina's Comet Observatory when they bump into a lighthouse. It turns out to be the Cosmic Lighthouse, home to Cosmetta, Rosalina's sister who hasn't seen her in years. They two reunite and then realizes that Cosmetta is about to destroy a planet with a black hole. Rosalina stops Cosmetta but the planet she was just about to destroy breaks apart to reveal a villainous creature named Khrysalis and the Elemental Stars, a villain who blasts the observatory and lighthouse away. Cosmetta shoots at Khrysalis with a black hole gun. Rosalina realizes that the black hole merely relocated Khrysalis into a alternate dimension.

In this alternate dimension, Khrysalis is able to control The Comet Observatory, The Cosmic Lighthouse, Peach's Castle, and Daisy's Kingdom as they soon realize. Khrysalis kidnaps the Toads, the Lumas, Princess Peach, and Princess Daisy with representations of Themis, Bowser, Tatanga, and Slanito. The Elemental Stars were scattered due to Cosmetta's attack and Rosalina realizes that they need to use the Elemental Stars to defeat Khrysalis. Mario, Luigi, Rosalina, and Cosmetta head to find the Elemental Stars to fight Khrysalis and defeat her once and for all.

Some of these just appear in levels and give you pointers on how to do things or will give you an idea of how to get the Elemental Stars.

The Elemental Stars are the main collectible of the game and have their own missions assigned to them. They are typically less plentiful but collecting most of them will allow the player to destroy blockades to the other levels of the game, allowing them to proceed, as well as destroy obstacles that open up the current levels more. Collecting a already-collected Elemental Star will reward the player with 30 coins.

Power-Ups stack in this game, meaning that the player can have multiple powers to utilize at the same time. Some powers can be written over and some power-ups are exclusive to certain characters, but the player can play around with the variety of power-ups in many unique ways.

Animals which Mario and friends can ride on for some levels.

There are four initial hubworlds, each with their own unique set of stars and levels. Each world has a Baron, a final boss of sorts that holds a Baron Key. Each Baron must be defeated to open the last world. The player can switch from hub world to hub world using the portal gates. 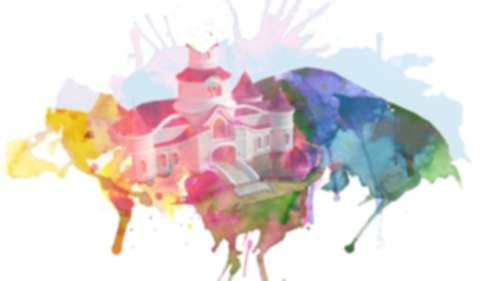 Peach's Castle is the first hubworld and is home to all of the Fire Stars. The Baron of this Hub World is Painted Bowser. The player must navigate the hubworld's levels by going into paintings similar to Super Mario 64. 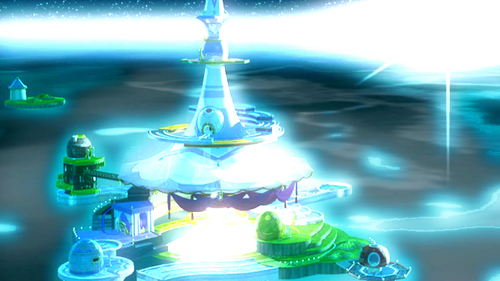 The Comet Observatory is the second hubworld and is home to all of the Water Stars. The Baron of this Hub World is Holo Themis. The player must navigate the hubworld's levels by shooting off into galaxies similar to Super Mario Galaxy. 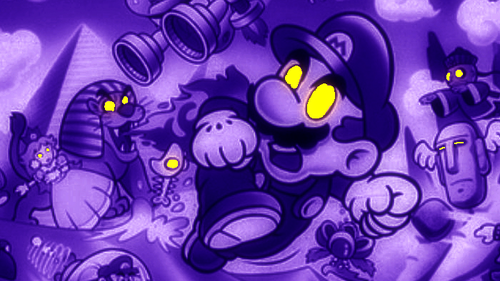 Daisy's Kingdom is the third hubworld and is home to all of the Thunder Stars. The Baron of this Hub World is Clone Tatanga. The player must navigate the hubworld's levels by going around Sarsaland similar to Super Mario Sunshine. 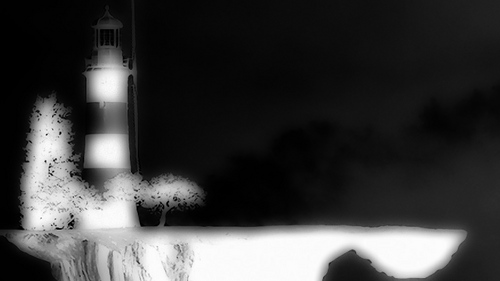 Cosmic Lighthouse is the fourth hubworld and is home to all of the Earth Stars. The Baron of this Hub World is Nega Slanito. The player must navigate the hubworld's levels by steering the Cosmic Lighthouse into galaxies similar to Super Mario Galaxy 2.

The player must go through many courses to collect the elemental stars.

When the player defeats Morty Kid, he drops a book entitled Project Excalibur. This book can be read at any of the main hubs and details the events and people before the current circumstances in the game. Specifically, the former rulers of the Mushroom Kingdom, what became Bowser's domain, Sarasaland, and the Cosmic Lighthouse.

The storybook begins with the birth of Khrysalis, created through cosmic energy and crystals. Khrysalis discovers her reality warping powers and since her understanding of the universe is so limited, she plays with the armies of Estrella and Ninna's Mushroom Kingdom, Morton Sr's domain, and Sarasaland. As the kingdoms are confused and not understanding why they're at war with each other, a Bandit by the name of Nocturne comes across Khryalis.

Nocturne tells the kingdoms why they are war and they discover that their elemental powers can encase Khryalis with its own protective shell. They mass produce elemental stars of Fire, Water, Thunder, and Earth using resources from all over the universe. When they have created enough Elemental Stars, Khryalis traps themselves into a protective shell. Estrella and Ninna leave the Mushroom Kingdom to observe the creature, to make sure it doesn't become free as Morton Sr. has two sons.

The end of the book reveals that Nocturne would later kidnap the baby Cosmetta to replace his role of the Cosmic Lighthouse's keeper. It also reveals that his current coordinates exist in an alternate dimension. 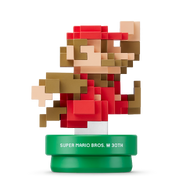 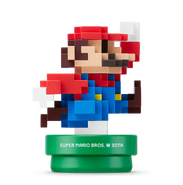 When you use the Technocolor Mario amiibo, you summon the Technocolor Mushroom powerup. This allows you to basically walk over pits and go through any enemies, all while gaining uncontrollably fast speed. Any stars you collect won't count.

The Mario 30th Anniversary Collection amiibos summon the Classic Mushroom, which can be used by any character to turn into their 8-bit forms and gain three extra hits with a Heart System akin to Super Mario Bros. 2.

Using any of the Rosalina Rainbow amiibos allows you to change the color of Rosalina's dress. 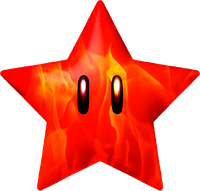 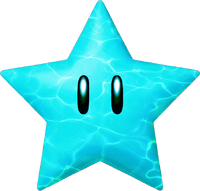 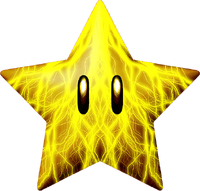 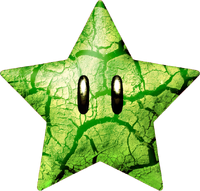 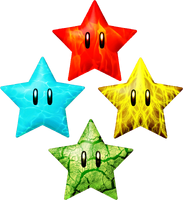 All the Elemental Stars together.