Sub-Par Smack Bruhs Brool Is A Game For The Wii U and PC. It contains random characters from random franchises.

The game opens up in The Arena, where Mega Swampert and Jontron Are Fighting(you can play as either one of them,but the winning cutscene is different for who wins). After the battle the arena is attacked by an icy ship. The Ship is controlled by Ridley. Ridley then activates The Arena's self destruct mode. Waluigi then comes in, and they are stalled by some mooks. Mega Swampert then uses Water Gun and Aqua Jet at the same time to get out before The Arena explodes. The trio then lands on Percect Chaos. Perfect Chaos then traps Mega Swampert and Waluigi. Jontron then defeats Perfect Chaos and frees either Mega Swampert or Waluigi(This actually causes the next few cutscenes to be different). Chaos awakens and joins the group. After The Lich appears and turns Jontron into a trophy. Meanwhile, Squidward and Mr. Krabs are walking to the krusty krab when it is destroyed by Big Bony Beetle. Squidward and Mr. Krabs chase down Big Bony Beetle to a cliff and now have to fight Junker. After which, Junker self destructs. suddenly Dark Pit and Dark Link fight Squidward and both loose. Ridley then appears, grabs Squidward and flies away. Reggie Fils-Aime and Egoraptor then go to The Underworld to get answers. After defeating some enemies, they encounter Megatron, who turns Egoraptor into a trophy. Megatron then sends a big souflee to deal with Reggie. Reggie then punches it in half and goes after Megatron. Ridley's ship then is bombarded by both Mega Swampert and Waluigi, who then fight both The Lich and Mega Banette.

Playable From The Start 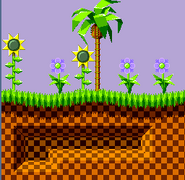 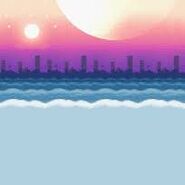 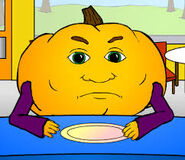 Roof
Add a photo to this gallery

American Box Art
Add a photo to this gallery

If A Character Gets the majority of the votes on a random day, it WILL be added along with another random character. The other characters not getting in the roster will still be allowed to be voted on. You may add your own characters you want above.

Retrieved from "https://fantendo.fandom.com/wiki/Sub-Par_Smack_Bruhs_Brool?oldid=2802933"
Community content is available under CC-BY-SA unless otherwise noted.