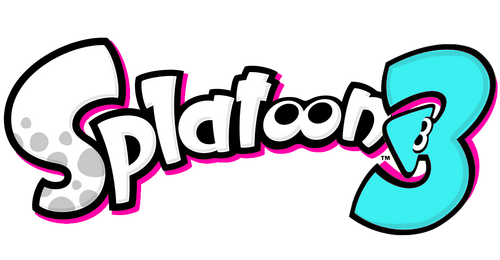 Splatoon 3 is the third entry in the Splatoon series of video games. The game is an online third-person shooter centered around a species of squid-human hybrids called Inklings that enjoy participating in recreational Turf Wars where two teams compete to cover a certain area with ink using different weapons. The game is set to be released for Nintendo Switch.

One of the biggest changes to gameplay overall is the addition of the ability to switch hands with a weapon at any point in the match. In previous games, Inklings and Octolings were only able to hold their weapons with their right hands (with the exclusion of Dualie-type weapons, which were held by both hands), though pressing the Y button now allows them to switch. Switching hands changes the direction that weapons are aimed or fired and can be useful to players in specific situations. By default, the character starts the match using the player's dominant hand, which is set to whatever the player chooses when creating their character and can be changed in the options menu. Because Dualies cannot switch hands, dodge rolling with the Dualies is now also mapped to the Y button.

Retrieved from "https://fantendo.fandom.com/wiki/Splatoon_3_(Stella)?oldid=2882424"
Community content is available under CC-BY-SA unless otherwise noted.