Sonic CD 2 is a sequel to the SEGA CD title Sonic CD released for the Wii U, Nintendo 3DS, Xbox One, PlayStation 4, and Mobile Devices. The game takes place between Sonic CD and Sonic 2, with each playable character having their own story. The game serves as a commemoration for Sonic CD's 20th anniversary.

Shortly after the events of Sonic CD, Sonic rides on his plane, the Tornado, and heads back to South Island. Much to his dismay, he encounters another hoard of Robotnik's badniks, assuming that Robotnik's up to no good again. Sonic finds out that Robotnik has obtained a shard of a Time Stone, and is harnessing it's energy to fuel an ultimate weapon. Robotnik is searching for the Chaos Emeralds, and any other powerful sources that can boost it's power. Now Sonic must collect all 6 Chaos Emeralds and destroy the Robot Generators from the past to avoid a bad future for South Island.

The Time Stone Shard can only grant Robotnik the ability to travel through time, since it's power source is fairly small, so he traveled to the past when the original Metal Sonic was defeated on Little Planet. He took Metal Sonic's scraps, traveled back to the present, and rebuilt him with advanced upgrades. Robotnik programmed Metal Sonic to obliterate Sonic at all costs, no matter what the consequences are. Now Sonic must have to deal with both Robotnik fueling up his machine to take over South Island and Metal Sonic from killing him.

Sonic eventually makes it to the Steam Terminal, Robotnik's new base. After going through many obstacles, Sonic eventually meets up with Robotnik. Robotnik has fueled up the Shard's energy, and uses it's power to unleash his final weapon, the Eggstructor. Sonic defeats Robotnik as Metal Sonic appears. The station starts to explode, so Sonic and Metal Sonic race to the exit, barely escaping. If Sonic hasn't collected all of the Chaos Emeralds, Metal Sonic has them collected and aids Robotnik in boosting the power of his ultimate weapon, having the entire South Island be in Robotnik's control.

If Sonic has collected the Chaos Emeralds, after defeating the Eggstructor, Robotnik instead retreats to the Nuclear Nucleus, the source of the ultimate weapons' power and the shard's location. Sonic follows Robotnik, and meets up with the doctor and Metal Sonic. Harnessing the power of the Chaos Emeralds and having the shard nearby transforms Sonic into Galactic Sonic, and battles against Robotnik and Metal Sonic one last time. Sonic successfully defeats both of them, and restores peace for South Island. 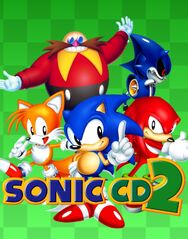 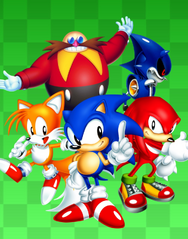 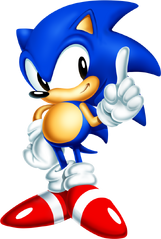 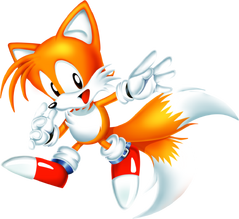 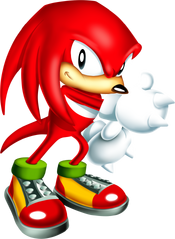 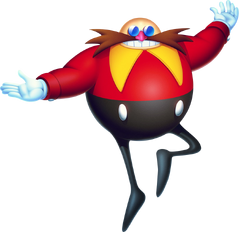 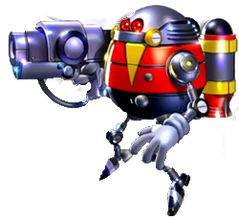 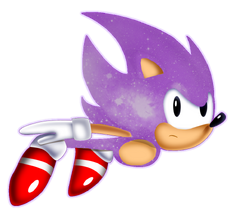 Galactic Sonic
Add a photo to this gallery
Retrieved from "https://fantendo.fandom.com/wiki/Sonic_CD_2?oldid=3042398"
Community content is available under CC-BY-SA unless otherwise noted.