Fantendo - Game Ideas & More
Register
Don't have an account?
Sign In
Advertisement
in: Free to use Characters, What is the New Fantendoverse?, Females,
and 10 more

Sabrine Lee is also talented in the instrument of the synthesizer. 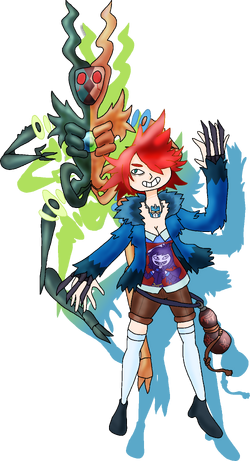 Sabrine Lee in a summer outfit