Roblox Combat is a Super Smash Bros "clone" with famous roblox players and admins such as Builderman or Shedletsky.

The game plays in a similar way to Super Smash Bros's coin battle, as in you have to get the most robux (the game's currency)  you can from the enemy. You can also knock them offstage. When you have high amounts of robux, you can "buy" a limited but sacrifice some Robux. Limiteds will make your character use a powerful, give the players huge boosts, ect.

You can change the settings of the battle to add lives or a stamina bar to the battle as well.

Places are the stages of the game. They're based on popular places such as Crossroads. All of the maps are unlocked from the start.

Using amiibos from the Roblox Combat wave, you can summon a personal character of that amiibo. You can then train it just like in Smash Bros. However, instead of using items, the player can give amiibos better survival skills of thier choice using the robux collected in battle. 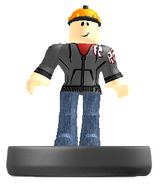 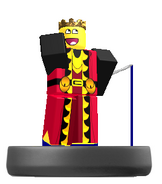 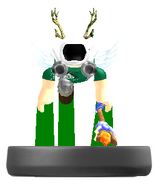 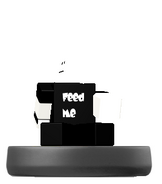 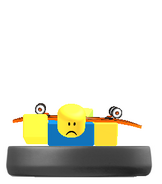 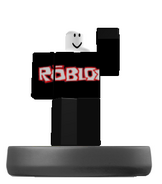 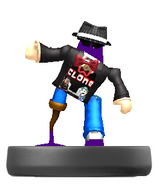 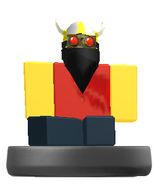 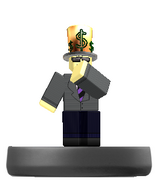 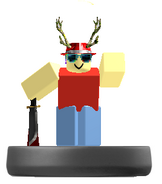 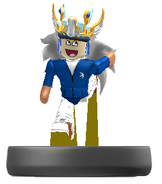 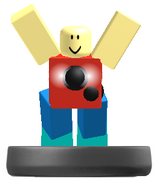 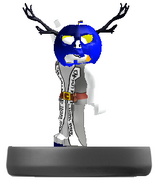 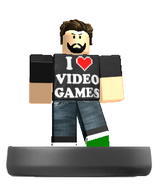