Fantendo - Game Ideas & More
Register
Don't have an account?
Sign In
Advertisement
in: Articles under Construction, What is the New Fantendoverse?, Pusher's Pile (series),
and 8 more 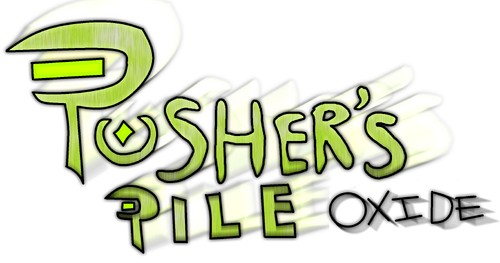 Pusher's Pile Oxide is a upcoming mobile game, coming to both Apple and Android devices. It is a reboot/continuation of the Pusher's Pile series, although it features only two characters from the original series: Pesh and Vincent Eggie (who returns to his role as shopkeeper). There are two versions of the game: the 5 dollar version (which is the full game with no bullshit) and the "Extremely Anti-Consumer Edition" which is free but purposefully makes levels impossible to beat the first time and you must either wait 24 hours or pay up.

Although this is a Pusher's Pile game, it was not made by APIM Group, Inc. but rather by Toroko. It was announced at the Fantendo 8th Anniversary Showcase.

The story is mostly in the background. Shortly after Professor E. Vil Oldton's death, Pesh sat around waiting for trouble to happen, but it never came. For about three years, Pesh has been waiting for things to happen... and now they finally have in the form of Professor E. Vil Oldton's daughter Elena Vil. Elena Vil has created a new type of life called the Razzies (a more hostile form of Hazzies), which are attacking Pushopolis. Pesh must stop her.

Vincent Eggie, the Shopkeeper, appears every time you clear 5 levels. You can buy products with the Pushotokens you get when clearing stages, on how well you've done it. There are handy items that you can buy. When ou buy 10 Items in a row, you have the chance to spin a slot machine for free items.

When you complete the game for the first time, you unlock a mode called Flappy Pushy, which has you tapping on a screen to get a rectangular Pushy through narrow passages. This is nearly impossible to do and has become somewhat of a viral sensation to see who can get the farthest.

There a multitude of endings in the game and depending on what difficulty you play it unlocks a different ending. There is a "canon" ending that is unlocked through European Impossible mode.

Elena Vil kills Pesh and takes over Pushoplis and brings back her father from the dead to rule over the city. This ending can only be obtained by playing on European Easy. 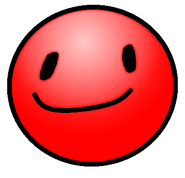 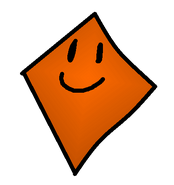 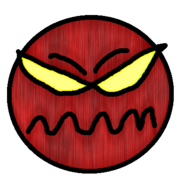 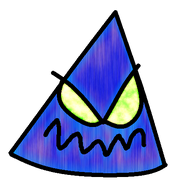 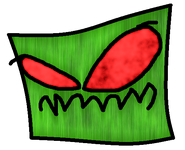 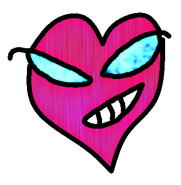