The Party Planners are, as their name suggests, a group of birthday party planners that appear as bosses in The Rescue Squad: Birthday Blitz. They are hired by Diamond to collect various items around the neighboring Kingdoms of the Underworld, all of which would contribute to her birthday party being the best she ever had. The Rescue Squad see this happening, and take it as a challenge. As such, the four decide to race the Party Planners to the Kingdoms and get the items before the Party Planners can reach them, and in turn use said items for Pearl's birthday party. Their role in the game is very similar to the Broodals in Super Mario Odyssey.

Gustavo is the leader of the Party Planners, responsible for client relations and troubleshooting. As such, he is never seen taking part in the construction of the birthday parties. The rest of them, however, all have a certain role to fill when hosting the parties.

The Party Planner make their debut as bosses in The Rescue Squad: Birthday Blitz. They are seen with Diamond, as she hires them to travel to the various Kingdoms to get supplies to make her birthday party better. The Rescue Squad decide to get these items before they do, and use them for Pearl's birthday party. Aside from Honeyhive Elementary and Thundervolt Castle, every Kingdom has one battle with one of the members. Defeating them will allow the player to collect the birthday item as well as a Party Star. This, alongside inviting the Kingdoms' royal families, is necessary for story progression. 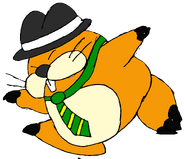 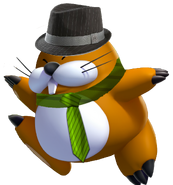 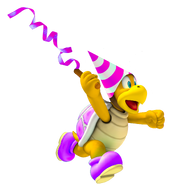 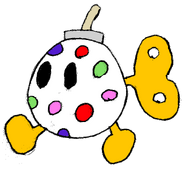 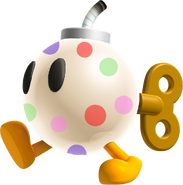 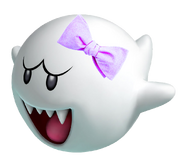 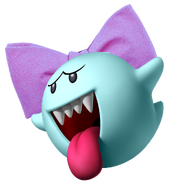 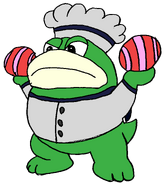 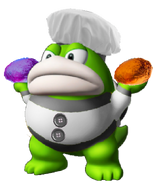 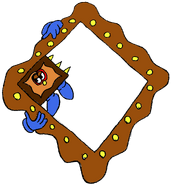 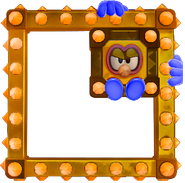 Retrieved from "https://fantendo.fandom.com/wiki/Party_Planners?oldid=3097076"
Community content is available under CC-BY-SA unless otherwise noted.