Start a Wiki
“The signal's bad here! Some idiot teleported me into a pit. ...Orson? Is that you? Are you, by any chance, the idiot of whom we speak?”
— PAC-MAN, Pac-Man World 3


PAC-MAN, also spelled Pac-Man, Pacman, or PACMAN is a video game character who first appeared in the arcade game PAC-MAN. He is known for his huge appetite, and will eat practically anything as long as it tastes good.

He is usually on the run from four ghosts named Blinky, Pinky, Inky, and Clyde, although he has recently turned to adventure games to face off against devastating villains.

Pac-Man once again appears in his Pac-Man World design in Pac-Man Universe, where he quests to save the universe from another dasterdly villian. He gains the new ability to freeze time in midair and shoot in a certain direction, as well as use pellets to create various weapons and tools.

Pac-Man appears again with Pac-Man Party Design in Pac-Man World Returns. What a Pac-Man quest to save Pac-Land and stop Betrayus, Orson and The Ghost Gang for destroy the world.

He has been announced to be a Wanderer in Mario the Fighters. 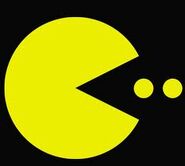 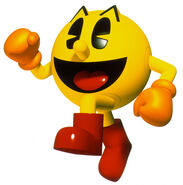 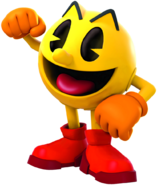 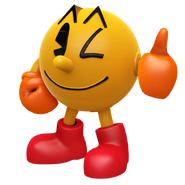 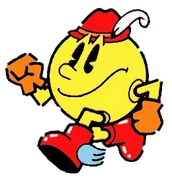 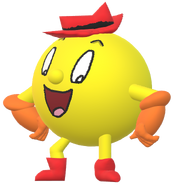 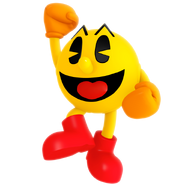 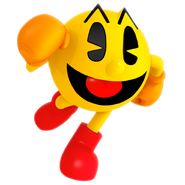 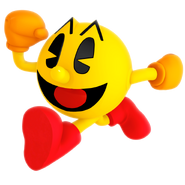 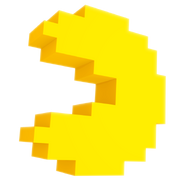 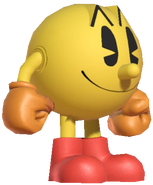 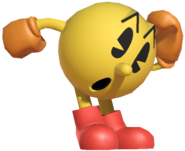 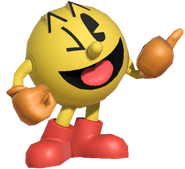 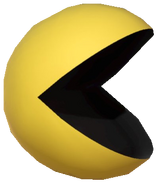 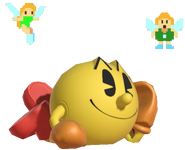 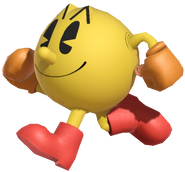 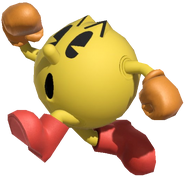 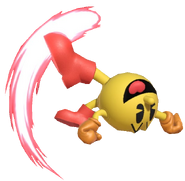 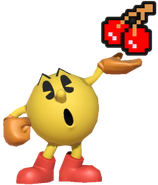 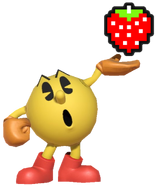 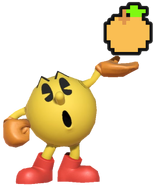 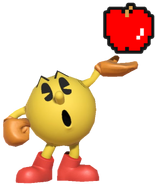 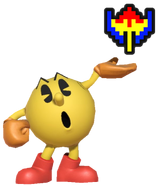 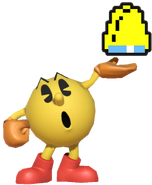 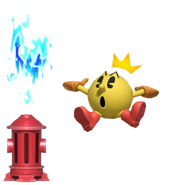 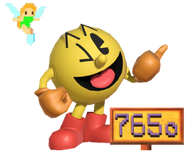 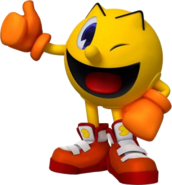 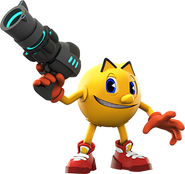 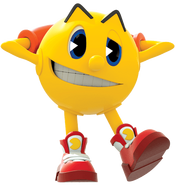 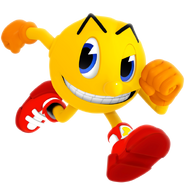 art by Nibroc-Rock
Add a photo to this gallery

Retrieved from "https://fantendo.fandom.com/wiki/PAC-MAN?oldid=3006711"
Community content is available under CC-BY-SA unless otherwise noted.