Owen is a character from the Hugo series. He has telekenesis and is pretty powerful. He can teleport only in the top screen view. He is set to appear in alot of games.

He appears for the first ever time in this game. He is a playable character and is know to have telekenisis. His final shot in his gun will be the Psychic Boom.

He appears for the second time and is a playable character. When teamed up, he will be with Hugo.

He appears as a supporting character and his new appearance pays off. His telekenisis will make him power full and he isnt knocked out much.

His first ever adventure appearance. His new appearance is still in hand as he helps hugo stop the evil Trysparrow! Owen's been in Lani City for a long time, so he won't let it be destroyed! 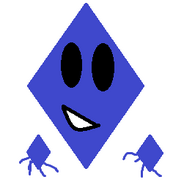 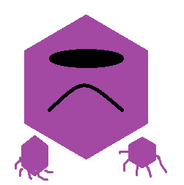 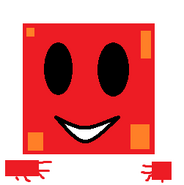 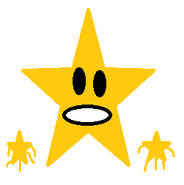 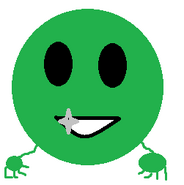 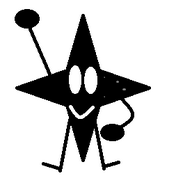 Mexol, a spark transformation
Add a photo to this gallery

His new appearances
Add a photo to this gallery
Retrieved from "https://fantendo.fandom.com/wiki/Owen?oldid=2254187"
Community content is available under CC-BY-SA unless otherwise noted.