Outside the Void is a collection of Voidverse spin-offs. It re-premiered on July 15, 2013, with the format cleanup of Graduation Day and the restart of Amy's Decision.

As of now, Outside the Void only has spin-offs of The Sixty Four Saga. 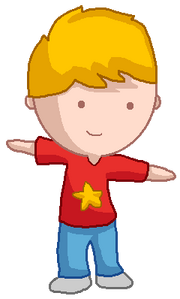 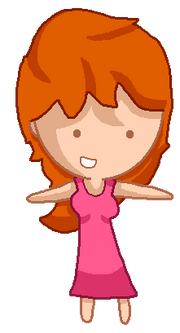 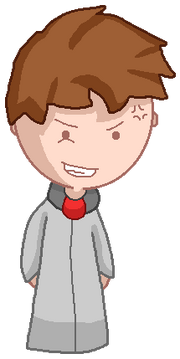 Eight Bit
Add a photo to this gallery

Retrieved from "https://fantendo.fandom.com/wiki/Outside_the_Void?oldid=948082"
Community content is available under CC-BY-SA unless otherwise noted.