Outer Troopers are a association football (soccer) team, playing in the Fantendo Football League. They were known as Team Tone until Season 3. They will be playing in Division 2 for Season 4. 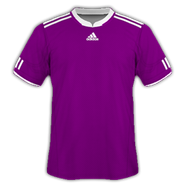 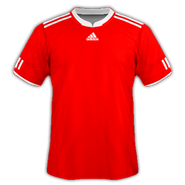 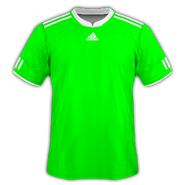 Third
Add a photo to this gallery

They share a more minor rivalry with Team Toucan and Coconut Sharks, in the Animal Triangle.

Retrieved from "https://fantendo.fandom.com/wiki/Outer_Troopers?oldid=553485"
Community content is available under CC-BY-SA unless otherwise noted.