Fantendo - Game Ideas & More
Register
Don't have an account?
Sign In
Advertisement
in: Articles under Construction, Games, Sequels,
and 7 more

Please do not edit any section of this page without clear permission from the original creator.

New Super Mario Bros. 3 is a side-scrolling 2.5D platform game released on the Nintendo Switch worldwide on May 25, 2021. It is the latest entry in the long running New Super Mario Bros. series of games, and was released to commemorate the 15th anniversary of the original's Japanese release on the Nintendo DS. Mario, Luigi, Yellow Toad, Blue Toad, and Toadette all return as playable characters from previous titles. Additionally, this game sees the introduction of various unlockable characters, a first for the series. All characters (besides Mario) feature some characteristic that makes them control uniquely, similarly to Super Mario Bros. 2 USA and Super Mario 3D World. The player is given the option to turn these traits off and revert each character to Mario's original physics.

Apart from characters, this game differentiates itself from past New Super Mario Bros. titles thanks to its prolific variety of power-ups, enemies, locales, and general new content. In addition to an online multiplayer component akin to the one introduced by Super Mario Maker 2 just a few years prior, this game also features online minigame and battle modes. The game features a large variety of new power-ups that players can utilize on their quest to rescue the princess from Bowser's clutches. These include returning abilities, such as the Frog and Penguin Suits, as well as abilities never before seen in a side-scrolling setting, such as the Boomerang and Cloud Flowers. Finally, brand new power-ups like the Bomb Flower and Goomba Suit appear, adding brand new mechanics for players to use. One of the most significant changes that this game brings to the series is the departure from the traditional eight world structure that previous entries had followed. Not only do the Koopalings not occupy the end castles of each world (as they are instead delegated to Airships and other locations), but new settings such as autumnal forests, cities, and pipe mazes make up large parts of the experience.

The game, while still featuring the traditional cast from previous games, also features multiple unlockable characters from which players may choose after completing various story objectives. These include:

Though the adventure still takes players through familiar territories in and around the Mushroom Kingdom, this game also features multiple new locales to explore. The worlds present in this game include:

Note 1: Each level in World 10 is classified as a "Fortress" because the world itself is entirely contained within the walls of Bowser's Castle. Given this, each level ends with a different boss fight. These include:

Note 2:  Though Star Road does not feature any traditional Fortresses, the world does feature a boss rush level, where the player must sequentially defeat every boss battle in the game, beginning with Fortress bosses, moving to Castle bosses, then ending with the Koopalings, Bowser Jr., and Bowser.

During their quest, players will face a diverse set of foes who seek to stop their advancement toward Bowser's Castle. These baddies include:

Fury Bowser (But smaller and can be defeated with Ice Flower) 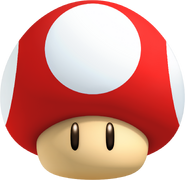 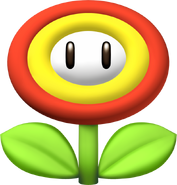 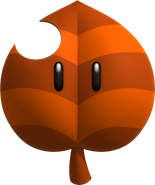 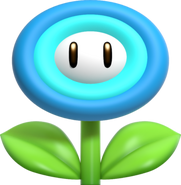 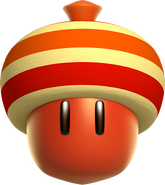 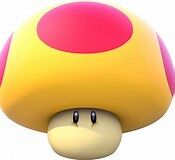 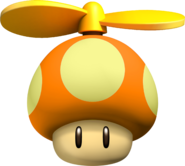 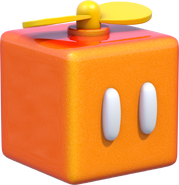 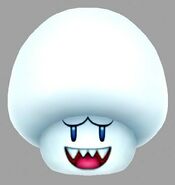 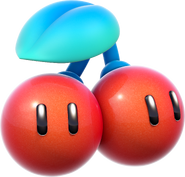 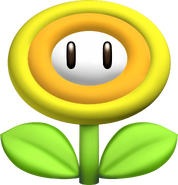 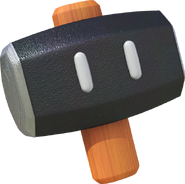 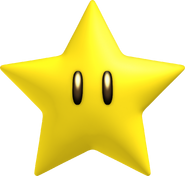