Items are found throughout the game, mostly in ? Blocks, Brick Blocks, or Roulette Blocks. The player can also buy items at Item Shops and store them in a compartment on the bottom screen, and use them before starting a level. 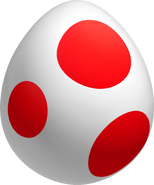 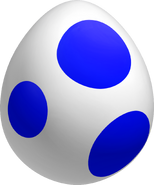 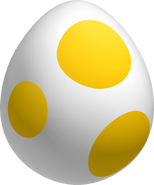 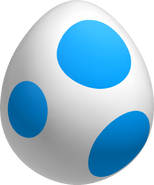 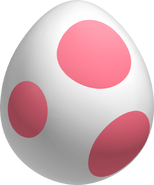 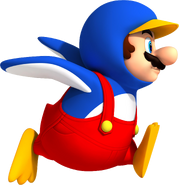 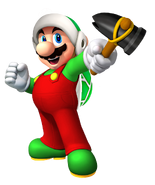 Hammer Mario
Add a photo to this gallery
Retrieved from "https://fantendo.fandom.com/wiki/New_Super_Mario_Bros.:_Superstar_Adventure?oldid=3237004"
Community content is available under CC-BY-SA unless otherwise noted.