Start a Wiki
Neo is a home and handheld game console by N Studios. It is very powerful and introduces new ways of gameplay with the Gamepad, taking inspiration from Nintendo's Wii U. Because it functions as a portable and home console, you can take blockbuster HD experiences on the go.

The sleek Gamepad is able to fit the needs of games with traditional controls, including dual analog sticks, a D-Pad, four main buttons, and L and R triggers, while also providing the innovative touch screen in the center without hindering how comfortable the gamepad itself feels. It comes with a stylus that can be stored in the controller for precision interaction.

Up to 4 other Gamepads can be synced to a host Gamepad for multiplayer experiences.

You can connect to a television and enjoy HD visuals on a big screen, as well as extra features utilizing the Gamepad screen as a secondary display, with the TV Connect feature. TV Connect can use a HDMI wired connection or work wirelessly with select TVs.

Neo Home is the operating system of the Neo console. It's three core services are Play (user's media library), Shop (where the user can buy media), and Talk (social network for Neo consoles). All Neo users must have a Neo Home account to use these features. 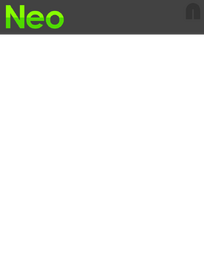 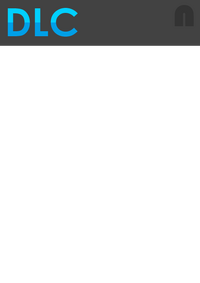 DLC Template
Add a photo to this gallery 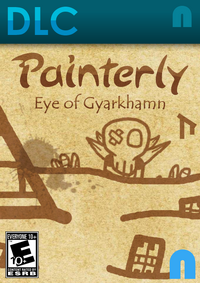 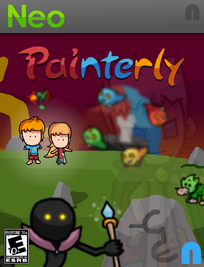 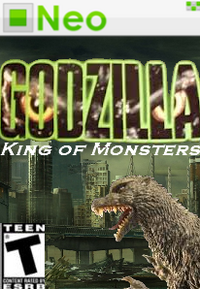 Retrieved from "https://fantendo.fandom.com/wiki/Neo?oldid=3000022"
Community content is available under CC-BY-SA unless otherwise noted.