(Do not delete because I am going to work on fleshing this character out(sorta).)

Negabloop is a villain who destroys planets by looking at them. He loves eating people that have cheetos. He is the arch-enemy of Waluigi. He controls people using his mind control device "Master Lollipop". He controls a sadistic/sociopathic cult called the "the shmebulish". He controls the "Negakai". He also has multiple forms to adapt into. He can also come out of a portal from a place called "The Badass Crater of Badassitude".

Negabloop was made from the pure malice and hatred of the negative zone when it combined with a blooper. Negabloop then began turning all forms of land into his domain(similar to the negative zone). Seeing as how waluigi is powered by evil he decided to stop negabloop from destroying his house. Waluigi then slayed negabloop only for a cult to revive negabloop. Negabloop now takes residence in the far reaches of space, looking for planets to suck the life out of.

Negabloop's form as a baby 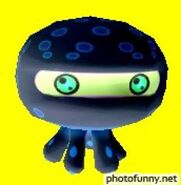 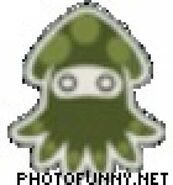 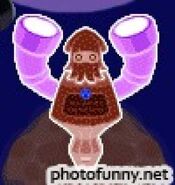 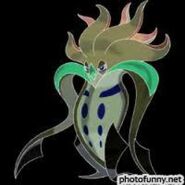 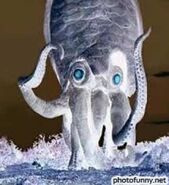 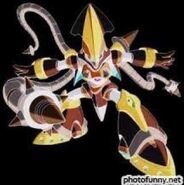 Negabloop's spaghetti monster form
Add a photo to this gallery 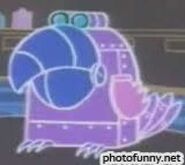 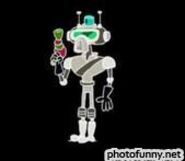 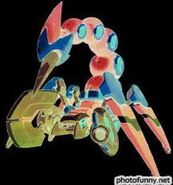 Charred fishbones, which swim along the negative zone 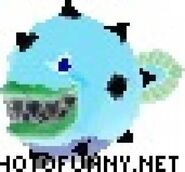 Hot Bats
Add a photo to this gallery
Retrieved from "https://fantendo.fandom.com/wiki/Negabloop?oldid=2174221"
Community content is available under CC-BY-SA unless otherwise noted.