Mickey Mouse was first created in 1928 by Walt Disney and Ub Iwerks and has since become the mascot for Disney. He is one of if not the most recognized titular yet fictional characer in the entire world, previously more recognizable than even Mario.

He appears as a playable character. He retains his paintbrush from the game Epic Mickey, and is of the Spade alignment.

Mickey Mouse appears in All Star Annihilation for his first appearance in an all star smash game.

Mickey Mouse will appear in the upcoming cartoon-anime crossover game Cartoon All-Star Melee as one of the starter characters.

Mickey Mouse will return once again as a starter in the crossover fighting game, Cartoon All-Star Rumble. Like all of the other characters in the game Mickey has gained a Final Smash, Mickey's being Socerer Mickey. His move set is as follows:

Mickey appears in the Kingdom Hearts reboot "A New Beginning" as the ruler of Disney Castle and a Keyblade wielder.

Mickey appears as one of the avatars in Mario Singalong Disney! along with all of his friends. He plays a large role in the story mode.

Mickey plays the same role as he did in the previous Epic Mickey titles. 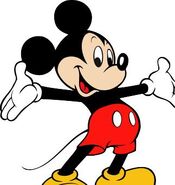 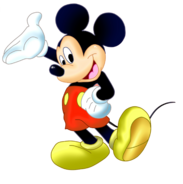 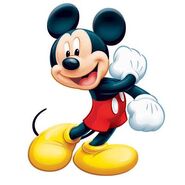 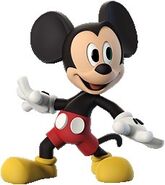 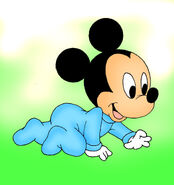 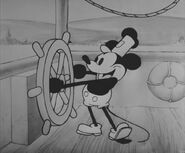 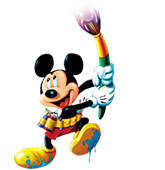 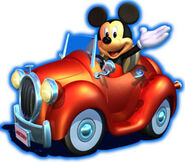 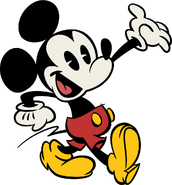 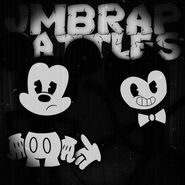 Meeting with Bendy the Devil 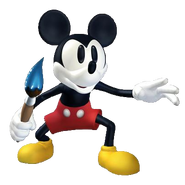 Mickey as seen in Epic Mickey 2: The Power of Two and Epic Mickey 3: On Thinner Ice
Add a photo to this gallery 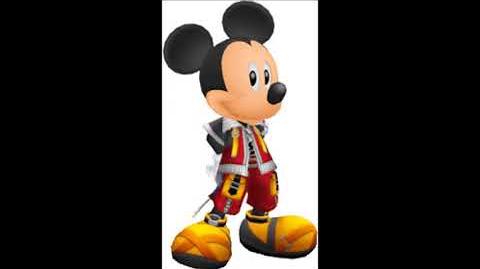 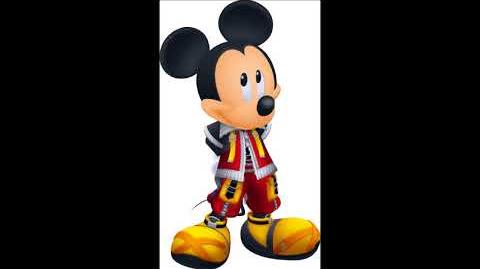 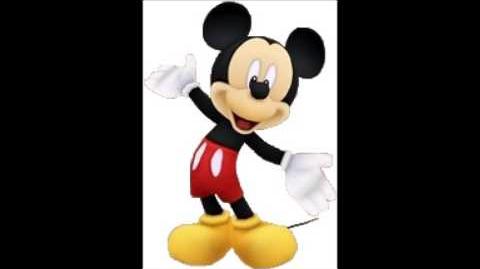 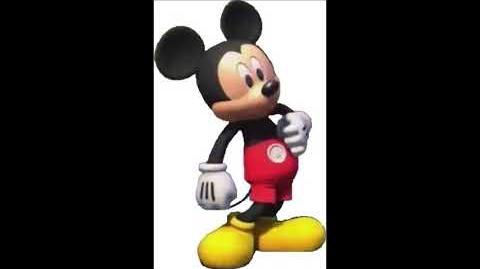 Retrieved from "https://fantendo.fandom.com/wiki/Mickey_Mouse?oldid=3078362"
Community content is available under CC-BY-SA unless otherwise noted.