Master Core is a boss from Super Smash Bros. for Nintendo 3DS/Wii U. It appears at the end of Classic Mode, fought after weakening Master Hand and Crazy Hand on higher difficulties. Its appearance can be described as a black mass of particles that take on varying forms depending on the difficulty level and battle progression. According to its trophy, the black particles are known as the "Swarm".

It only appears if the Intensity is set to 5.1 or higher. On the 3DS version, Master Core will only appear if the player took the black path to fight both Master Hand and Crazy Hand at the end of Classic Mode; at 8.0 and above, there is no option to not fight it. On the Wii U version, player(s) will automatically encounter Master Core as long as they meet the Intensity requirement.

The battle will begin as usual; however, once the Hands lose approximately 75 HP, Crazy Hand will leave the battle while Master Hand transforms into the Master Core entity. While Master Core has HP like other bosses, it is concealed from the player by a cloud of black particles (similar to the ones that form its "body") that covers the indicator on the bottom screen in the 3DS version, while in the Wii U version, the HP meter is absent.

Since the entity's original appearance, Master Core has appeared in many fanmade Smash Bros. games, each having a unique take on the being.

He makes his first appearance here. The battle begins with Master Hand and Crazy Hand. The battle ends prematurely when one of the hands is defeated, causing the other hand to turn into Master Core. Depending on what difficulty you have set classic on, you can fight his various forms before battling Master Shadow and the Core itself, ending the battle.

The requirements to fight Master Core are slightly different than the original. Master Core may now be fought at any difficulty 3.0 and higher, but the player must make it to the final round within 6 minutes without losing a single stock, making the process a bit tougher than before.

Master Core is referenced in the game in the Dark Artifacts, where one can collect a defunct Master Core.

Although not appearing in this game Master Core is an available trophy in the game among numerous others. In addition a new version of Master Core known as Master Soul appears in this game which has its own range of forms.

Returning from Super Smash Bros. for 3DS and for Wii U, Master Core only appears when taking enough damage from either Master Hand or Crazy Hand, but it (or he as refered as male by the trophy description) will only appear in Final Destination in Long Classic Mode and Smash Modes when the Boss Switch is on for the latter case.

Also, it only have two new forms but the old forms have new attacks to make up for this, and the original five forms are alway included until Difficulty 7.5 and beyond.

However, he also appear in Master Orders when Master Hand noticed that you completed ten tickets without failing and have one of it in Very Hard difficulty. The difference, like in Smash Modes, is that Master Fortress never appears and only three of the forms will be used, with the Core himself at the end of the three forms. However, they are as durable as in Super Smash Bros. for 3DS and Wii U.

He also occasionally be the final boss of Smash Run in a Final Battle and an Evil Emperor (Final Boss) for Smash Quest. 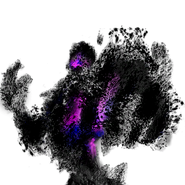 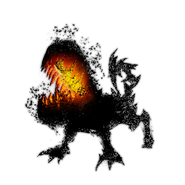 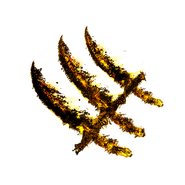 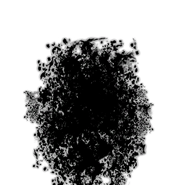 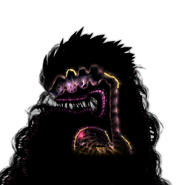 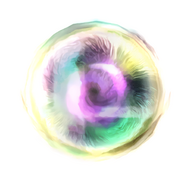 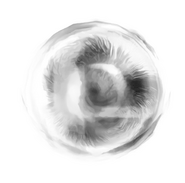 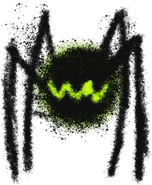 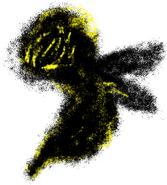