Mario Rugby (マリオラグビー in Japan) is a Mario Sports game for the Neptune Z made by Moonlight Studios. It will be released in late 2012 and will offer downloadable content via Neptune Aquarius. There will also be a online play mode via the Neptune Connect.

The gameplay offered in this game is similar to Hockey and Basketball from Mario Sports Mix, but on a much larger scale. To score a point, the player must place the ball on the Tryline or to score 3 points the player must throw the ball over the top. The game is won by scoring a certain amount of points or when the alloted amount of time ends.

The game uses both the touch screen of the Neptune Controller and the buttons. Various moves can be put, by either touching the buttons or touching/sliding the screen. Also, the player can make adjustments to the controls by pressing the select button and swapping them about.

The game also utilizes a photo booth, where photos taken during gameplay are stored. On this mode, players can also you premade figures and morph them into a photo. 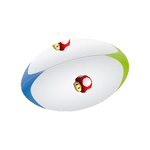 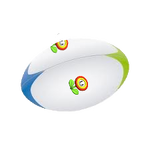 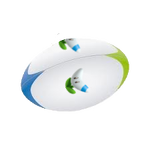 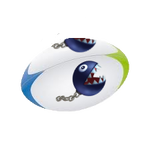 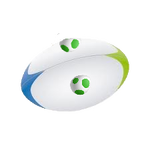 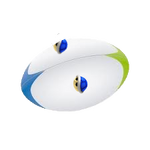 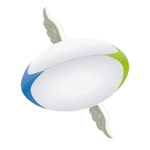 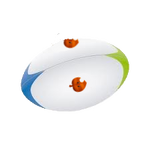 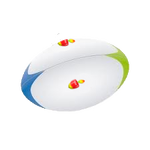 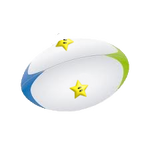 The Photo Booth is a mode in Mario Rugby, where players can look at photos taken during gameplay and design their own photos using premade figures that can be put into the game. 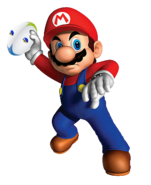 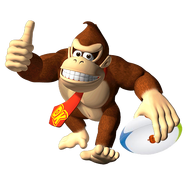 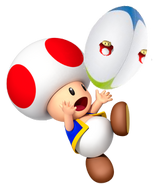 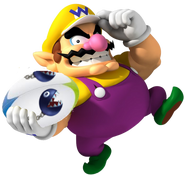 A sequel was made called Mario Rugby Union. It is a joint effort between Moonlight Studios and Hammers R Us Inc.