Let's You and Him Fight is an upcoming crossover fighting game being developed by OtherWorld Studios and Arc System Works while being published by the latter for a projected early 2019 release across current generation consoles. Similar to Indie-visible: Champions, the title will be a crossover of various independently-developed games by the means of a fictional tournament. Several characters and stages have been revealed, but more information can be expected at the Fantendo Spooky Scary Showcase 2017.

Eighteen fighters have been revealed thus far. AngryLittleYoshi has stated he wants to include fewer characters from universally recognized games, such as Minecraft and Undertale, and wants to focus on more obscure games and some relatively new games.

SpeedRunner
Speedrunners
Add a photo to this gallery

The Player (from Stardew Valley) has also been revealed but does not have a portrait yet.

Eight stages have been revealed. 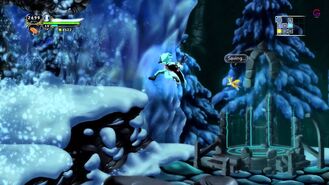 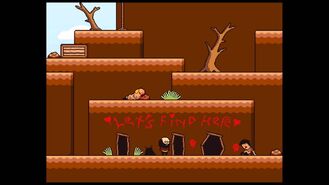 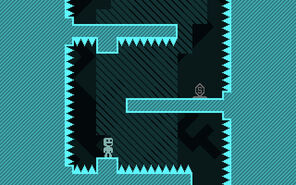 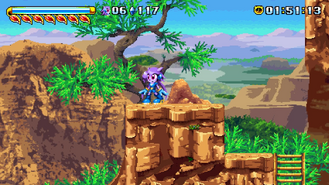 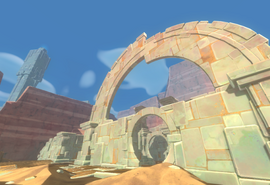 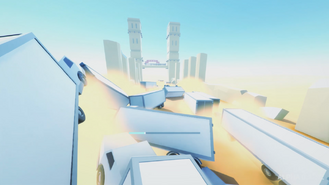 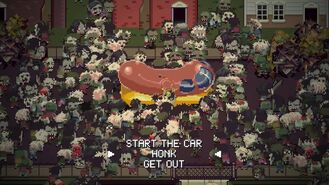 Siege
Death Road to Canada
Add a photo to this gallery

Retrieved from "https://fantendo.fandom.com/wiki/Let%27s_You_and_Him_Fight?oldid=2493469"
Community content is available under CC-BY-SA unless otherwise noted.