The LeafBox 2 is a Ninth Generation Console produced by Super Leaf Studios.

The LeafBox 2's Predecessor, the LeafBox, was released in July 2013. However, it endured poor sales, primarily due to lack of support and Unique features. In fact, it didn't even have its own controllers, instead using Wii and Wii U ones. On June 21, 2016, The LeafBox 2 was announced, at a Super Leaf Direct. It is to be released on November 19, 2016, With LEGO City Undercover 2 as a confirmed launch title.

LeafOS is the x86-based Operating System Used by The LeafBox 2, succeeding the Wii U-Derived OS used on the Original LeafBox. It is completely non-derivative, but takes heavy inspiration from Windows 10, Android, and the FutureX OS. 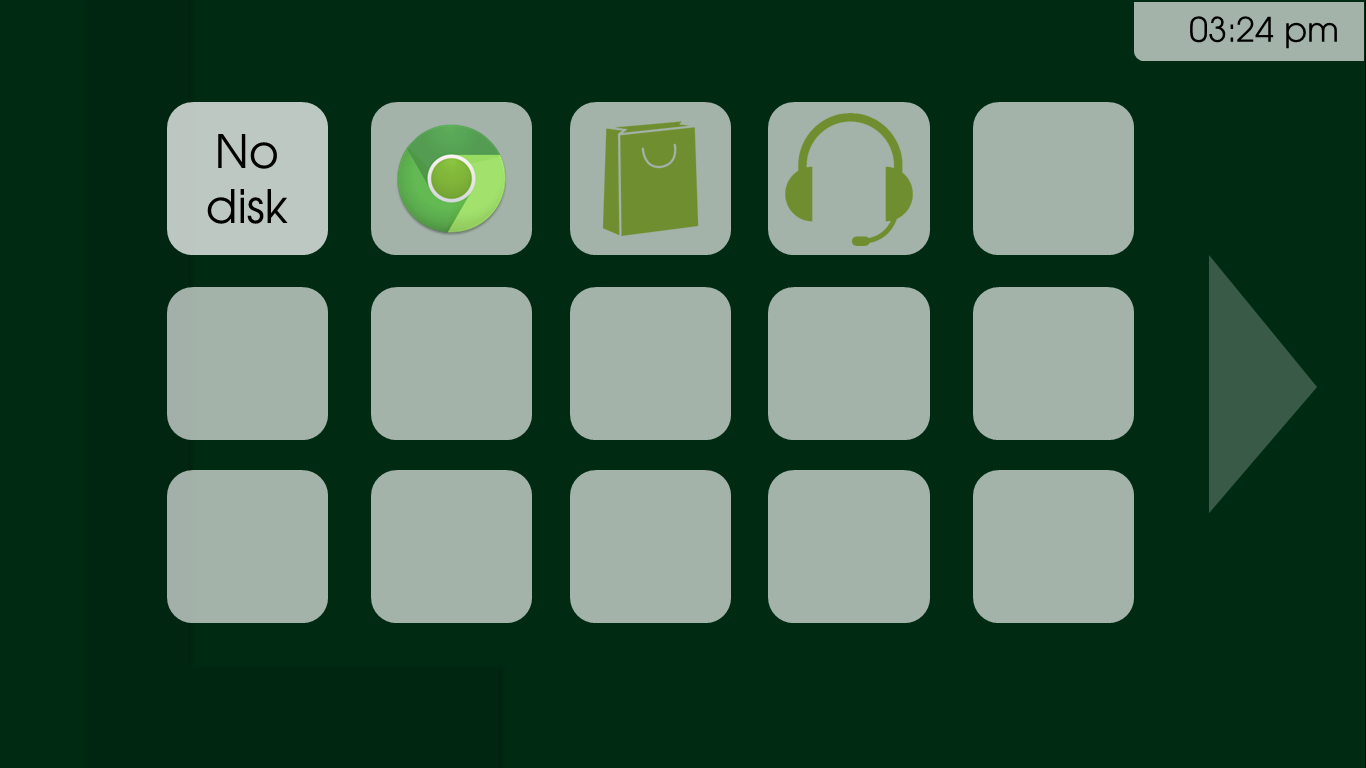 The Main Menu allows access to all other apps. 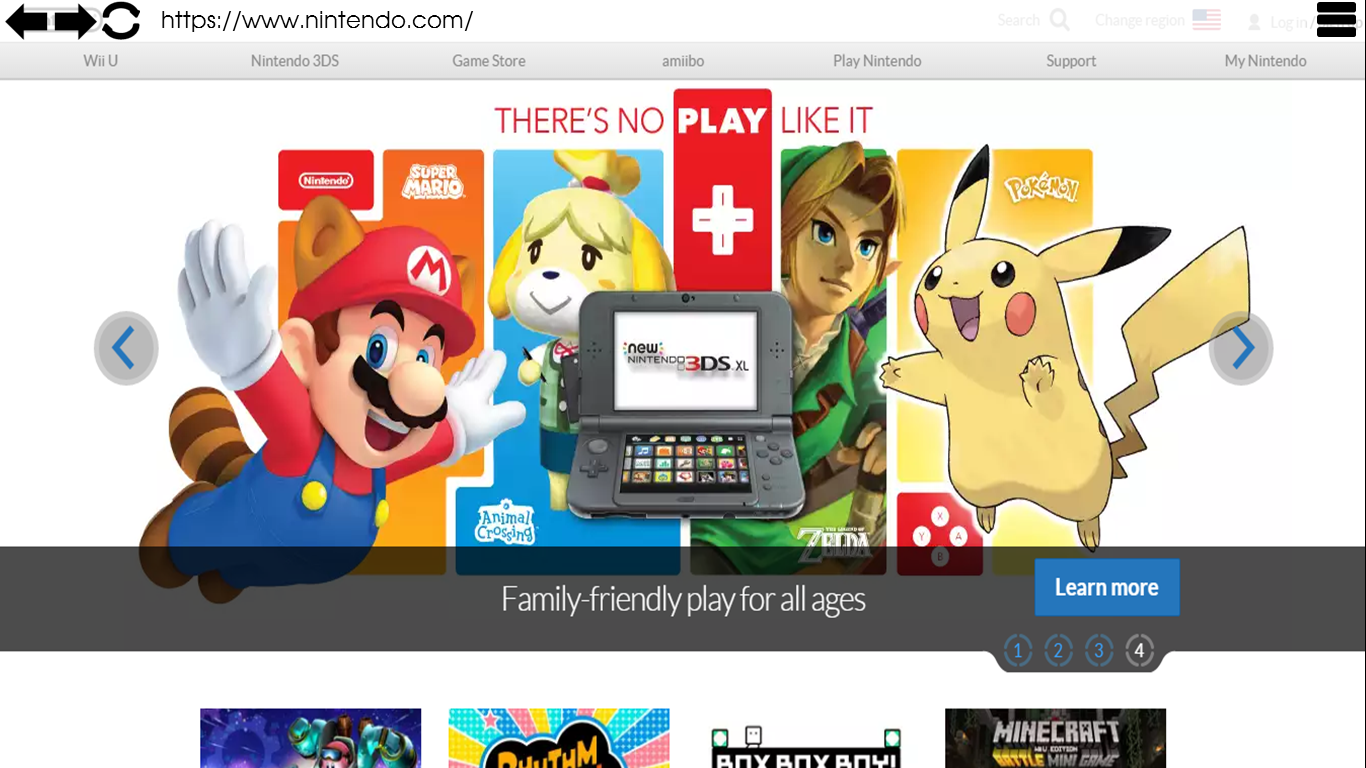 A Google Chrome-based web browser that is optimized and tweaked for the LeafBox 2. 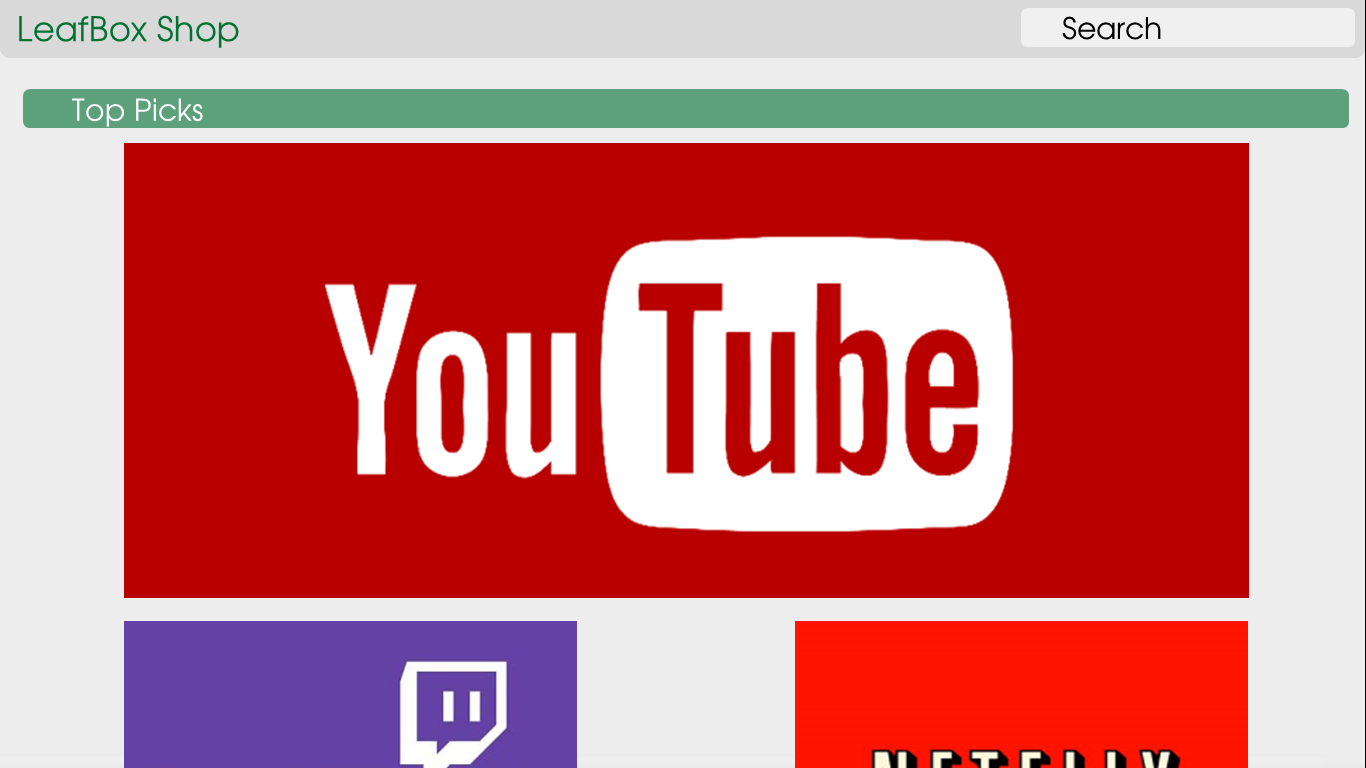 Here you can buy Digital titles, as well as apps for the LeafBox 2.

The LeafBox 2 supports cross-buy with the Nintendo FutureX using the FutureLynk Network System.

A Communication System Based off of Curse Voice. It supports Video, Voice, and text chat.

Supports all the features of the PC and Mobile versions of YouTube.

Watch Livestreams and Chat with other viewers.

A port of XSplit Gamecaster for the LeafBox 2; Allowing you to record and livestream Gameplay, supporting Twitch, Youtube, and Beam.

Allows you to watch a variety of Shows and Movies.

Retrieved from "https://fantendo.fandom.com/wiki/LeafBox_2?oldid=2538729"
Community content is available under CC-BY-SA unless otherwise noted.