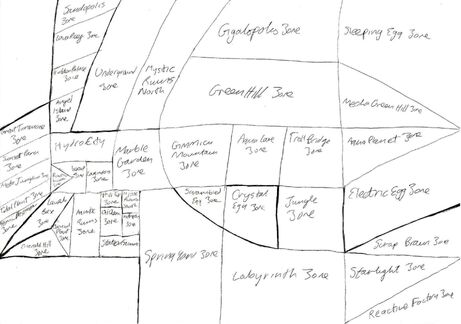 Labyrinth is a zone in Sonic Heroes 2. It is a large maze that serves two purposes; a massive maze where Team Covert live, and on its outskirts, a place of practice for Team Babylon. Neither team know about each other - AWN of Team Covert are aware of an occasional caterwaul during the day, but not of its cause.

Around the outskirts of Labyrinth lies a racing course for Team Babylon. When they can sneak in without being detected by Team Covert, they sneak in practise.