Kat (Japanese: カット Katto) and Ana (Japanese: アナ Ana) are two twin sisters that appear in the Wario. They are friends of Wario and employees of his Microgame company, WarioWare, Inc. The two girls possess a great love for nature, animals, and food, and are training to become ninjas.

Kat and Ana are twin female ninjas who attend Diamond City Kindergarten. Kat, the older of the two, has pink hair, while the younger Ana has orange hair. Both of the girls are still very young, but they're also very respectful and address their superiors as budding ninjas should. Kat and Ana have a soft spot for living things. Kat loves cats, and Ana is attracted to flowers.

In WarioWare: Twisted!, Kat disturbs a nest of bees without a thinking things through. She is the older of the two. Kat acts bossy which sometimes results in making Ana cry, but she cares deeply for her. Ana is quieter and more cautious than her sister. It's unknown how they became friends with Wario.

Kat and Ana are often depicted of possessing surprising abilities; they've been seen cloning themselves, jumping higher than the average human can, and defeating enemies more than twice their size when working as a team. Many of these powers are classic ninja techniques. Despite this, Kat and Ana are also displayed as quite naïve (or at least Kat).

They're one of the survivors of the Kirthar's Snap Finger. 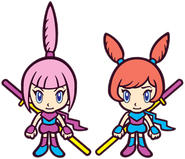 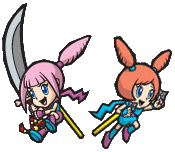 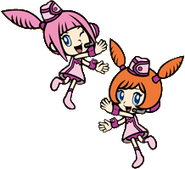 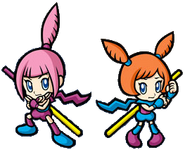 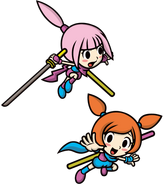 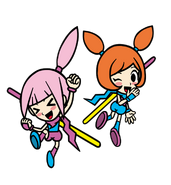 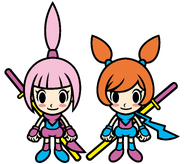 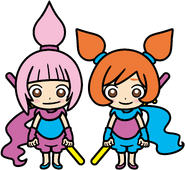 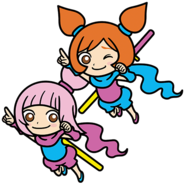 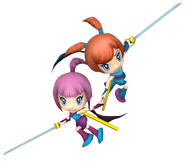 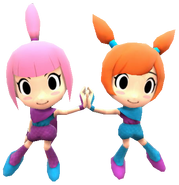 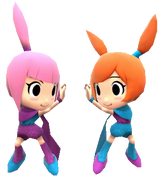 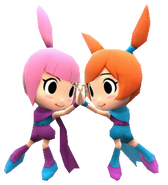 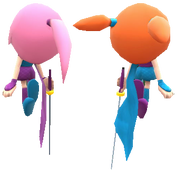 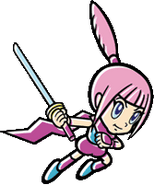 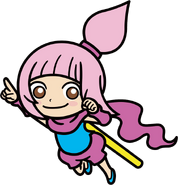 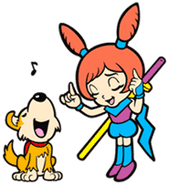 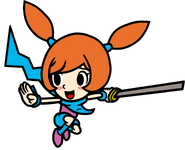 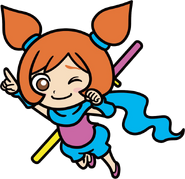