The DLC is set to be released for Nintendo Switch on 2020. By the ESRB rating standards, the game will be rated M for blood, violence and partial nudity.

The biggest introductions of this expansion pack are two new fighters and two new arenas but it also adds to the original game new musics, new challenges for the Ascension mode, new upgrades and new outfits.

For the latest information on the game,
please visit our official website! 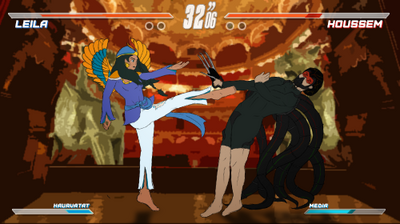 The DLC also comes with some character balance changes, meaning that a wave of gameplay changes were made to make the cast more balanced working on, for example, their damage value, their stats, their hitbox, their movements, their hit effect alterations and even their combo. All fighters will also receive new moves to develop the strategies around their gameplay.

Two new fighters are introduced in the Heirs to the Wrath - Requiem from the Dunes. The game features, now, a roster of 18 playable characters. 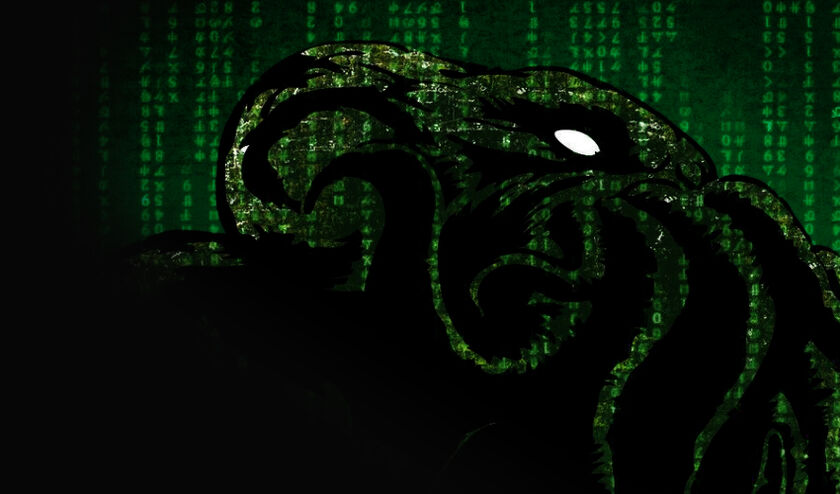 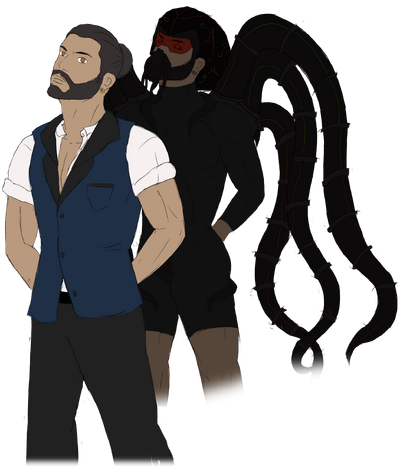 When the Heirs was revealed to the world, Houssem was chosen to be Media, a soldier able to fight against the Deities if they become dangerous. He was given the most advanced exoskeleton imitating the power of the Heirs. At the time, the project was financed by powerful and anonymous investors who were scared by this revelation.

The Media project was, since, cancelled as the real enemy was the Eighth Seal and not all the Heirs but Houssem keeps the armour for when it could be necessary. Later, he married a Heir, Leïla. His wife is everything for him, he doesn’t want her to be on the battlefield, this is why he protects her from the Primordial Program but also the Eighth Seal as both got their eyes one her. 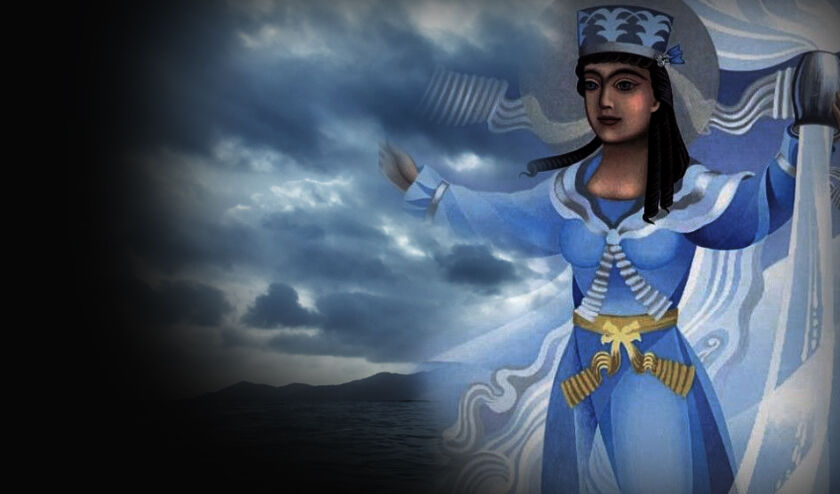 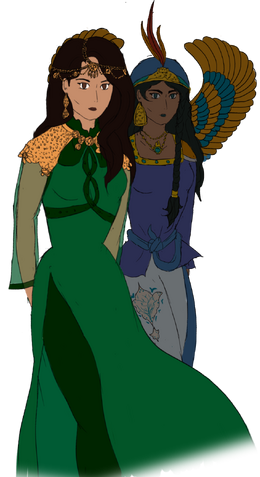 Leïla is one of the most prominent classical Arabic music songstress.She is respected through various Arabic countries, despite having flew away Oman to live in London as a child. She is a sensible woman who doesn’t seem to find joy easily. Some critics said that the sadness in her voice it’s what gives her this outstandingness.

As a Heir, and despite keeping it secret, Leïla was frequently asked to join the Primordial Program but she always rejected the offer. She’s living with her protective husband, Houssem, the only one with who she can be serene and happy.

Two new stages are introduced in the Heirs to the Wrath - Requiem from the Dunes, from the already 16 available.

With two new fighters comes new Tag Moves as certain characters have a special moves together if they are affiliated.

In the Ascension mode, you can add now add a new type of "Upgrades" to your fighter: The Space Upgrades. This new type of Upgrades alters directly the stage where the battle takes place, bringing new mechanics to it. For example, adding Fire Trial in one of your Upgrade Slots will create fire pillars in the arena that both fighters have to avoid.

Like other Upgrades, the Space Upgrades can be activated at the beginning of the match if a fighter have it in their Upgrade Slots or activated when a player uses in Deity form if the Upgrade is in the Deity Upgrade Slots.

Mostly like the Downgrades, if a Space Upgrades is used during Online fights the winner gains 10% more Online points for each (different) Space Upgrades on both fighters.

Five new challenges make their apparition in the Ascension mode with Requiem from the Dune.

As secret challenges, you have to unlock them by doing specific action. 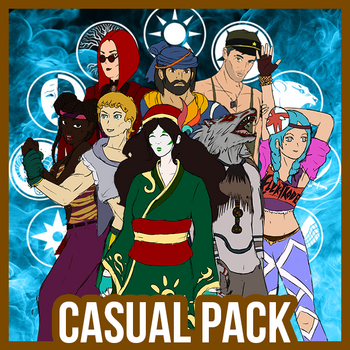 Each fighter has now a third secret outfit set (a fighter's outfit set includes a costume for each of their form: human, deity and, if available, aternative deity).

Leïla and Houssem also have two standard outfit sets and a secret third one like any other fighters despite being new to the roster.

Now the player can also chose which costume the fighter will wear depending on his form, as opposed of the predetermined two outfits selections in the original game.

To do that, the player has now, on the character selection screen, a fourth outfit option where he can select, through the three different sets of costumes, the outfit of the human, the deity and, if available, the alternative deity forms.

In the VS mode, you can’t choose an outfit if it was already selected by the opponent.

Caleb and Darren are the only fighter who can’t use this option as they don’t change their outfit between their form, their outfit evolves with them.

When you finish the arcade mode with a fighter, you unlock a cinematic where is shown a memory from the fighter in the form of a slide of images. With two new fighters in Requiem from the Dunes, two new endings are unlockable.

With two new fighters in Requiem from the dunes, two new endings are unlockable in the Ascension mode. 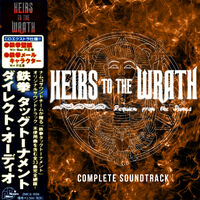 The Heirs to the Wrath - Requiem from the Dunes DLC offers new tracks to the game. Following the Arabian themes, most of the new musics bring classical Arabian music sounds from the typical focus on electronic beats with, among others, the use of ouds and female vocal.

Thanks to all of you who took the time to draw the characters of Heirs to the Wrath! If you did an art about this game and want me to share it here just post it in the comments.

Hi <insert your name here>! This project is owned by Coral

You can see more here !  but first leave me a comment!

Retrieved from "https://fantendo.fandom.com/wiki/Heirs_to_the_Wrath/Requiem_from_the_Dunes?oldid=3231607"
Community content is available under CC-BY-SA unless otherwise noted.