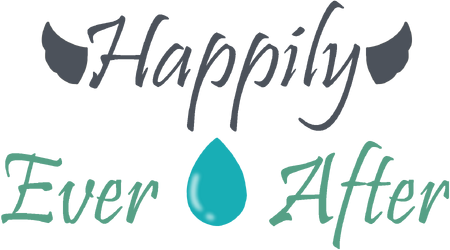 Happily Ever After is a webcomic released for Fantendo - Drive. It follows Rapunzel, the princess of Camelot, as she struggles to deal with her new stepmother, uncovers her family's haunting secrets, and getting herself wrapped up in magical dealings. Happily Ever After puts twists on fairy tales, and puts them into a heavily interconnected story.

Rapunzel is the princess of the kingdom of Camelot, with exceptionally long hair. When her father marries a new woman, things turn upside-down for Rapunzel when she gets tangled up in her stepsister's secret, and faces her wicked stepmother's wrath. Happily Ever After tells the story of a rogue princess, a girl raised by wolves, and a maleficent witch from the island of Avalon. 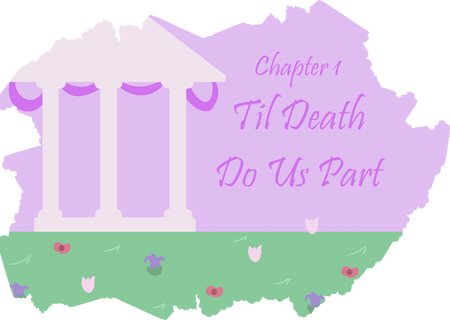 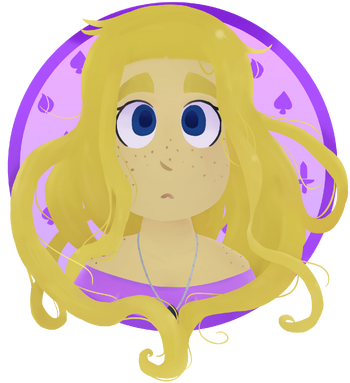 Rapunzel is the princess of Camelot. She's best known among citizens of the kingdom for her extremely long hair. Rapunzel is struggling to deal with her new stepmother and stepsister, but is willing to give it a go for her father. For as long as she can recall, she's been seeing a mysterious red woman in her dreams, and she's recently begun appearing when she's awake... 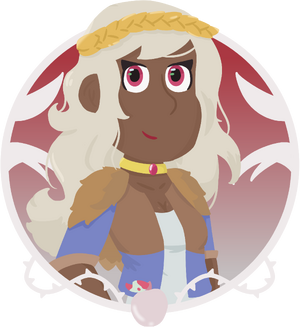 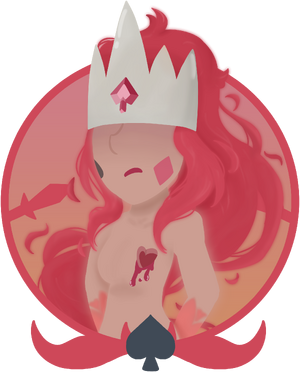 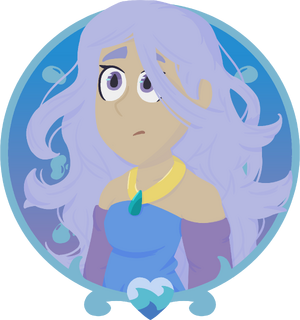 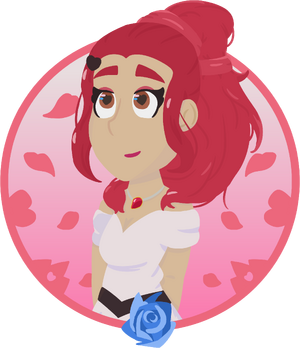 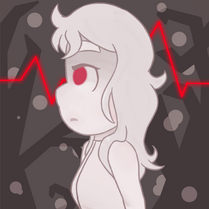 Crimson Snow
Add a photo to this gallery

Snow White and the Seven Dwarves

The Children of Lir

Jack and the Beanstalk

The Wizard of Oz

Beauty and the Beast

Goldilocks and the Three Bears

For the full gallery, see here.

Retrieved from "https://fantendo.fandom.com/wiki/Happily_Ever_After?oldid=2679915"
Community content is available under CC-BY-SA unless otherwise noted.