Start a Wiki
GreenStar Studios (previously known as "YF97") is a fanon developer/publishing game company in Belgium. It focus games such as Nintendo licensed games as a subsidiary company to Nintendo, SEGA, Capcom, Bandai Namco and Konami. This company also released and founded his own games such as Riddle's Epic Adventure!, Munchy Monsters - 100 Person Mania, and many more.

This company elaborated with ton of other independent companies and subsidiaries such as SamStation Inc., Metal Chaos (t∣b∣c), MGX Studios, Cyclone Games, HAL Laboratory, Nd Cube and TOSE. It also received popularity during these years for making outstanding boxarts for other companies.

In 2013, GreenStar Studios released their own home console named after Nintendo Nexus. It's a multifunctional console that allows player to play at home while playing on the TV or play outside with as an handheld. It was a great sucsess during that year until the development of the Nintendo Switch was about to start in 2016. It had obscured the gaming buisiness and made an official discontinuation process one month later causing a finincial unstability. However, GreenStar Studios remained to be a subsidiary to popular game companies, a.k.a. Nintendo and their finincial stability raised due to fact heavily supporting Nintendo Switch by making games of it.

In 2017-2018, after the huge sucsess of Ultra Smash Bros. IV, GreenStar Studios made an official announcement that they will release a new Super Smash Bros. game for arcade systems supporting Nintendo, HAL Laboratory, Sora Ltd., SEGA, Bandai Namco and Capcom. It has been in development for years, but after the teaser of Super Smash Bros. for the Nintendo Switch , they delayed to 2020, planning to add more characters and stages.

All games (with details)

GreenStar Studios also made boxart for other companies due to requests or offering requests themselfs. 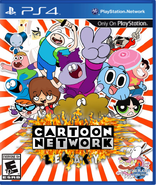 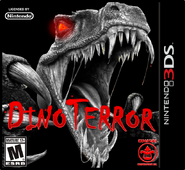 Brawl of the Fandraxonians (T rated)

Brawl of the Fandraxonians (E+10 rated)

Destination Timewarp II: How Did My Evil Clone Make Back From The Dead?! (Corona) 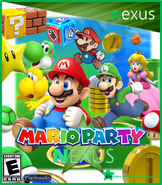 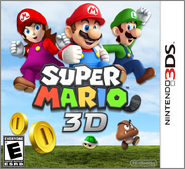 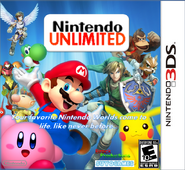 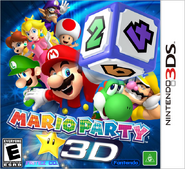 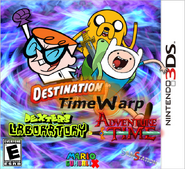 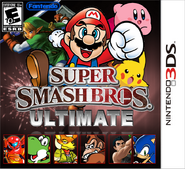 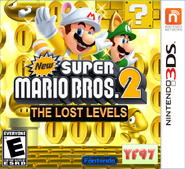 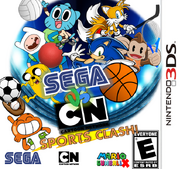 SEGA Vs. Capcom: The Battle Of The Century 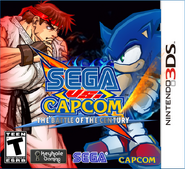 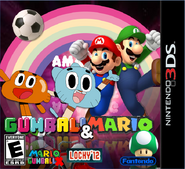 Plunge in the Past: Nintendo Edition 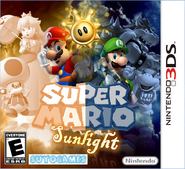 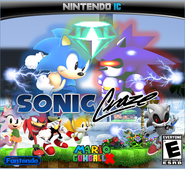 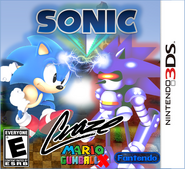 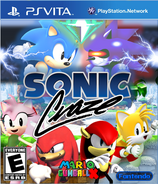 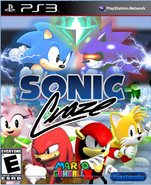 Wii U
Add a photo to this gallery
Retrieved from "https://fantendo.fandom.com/wiki/GreenStar_Studios?oldid=3177209"
Community content is available under CC-BY-SA unless otherwise noted.